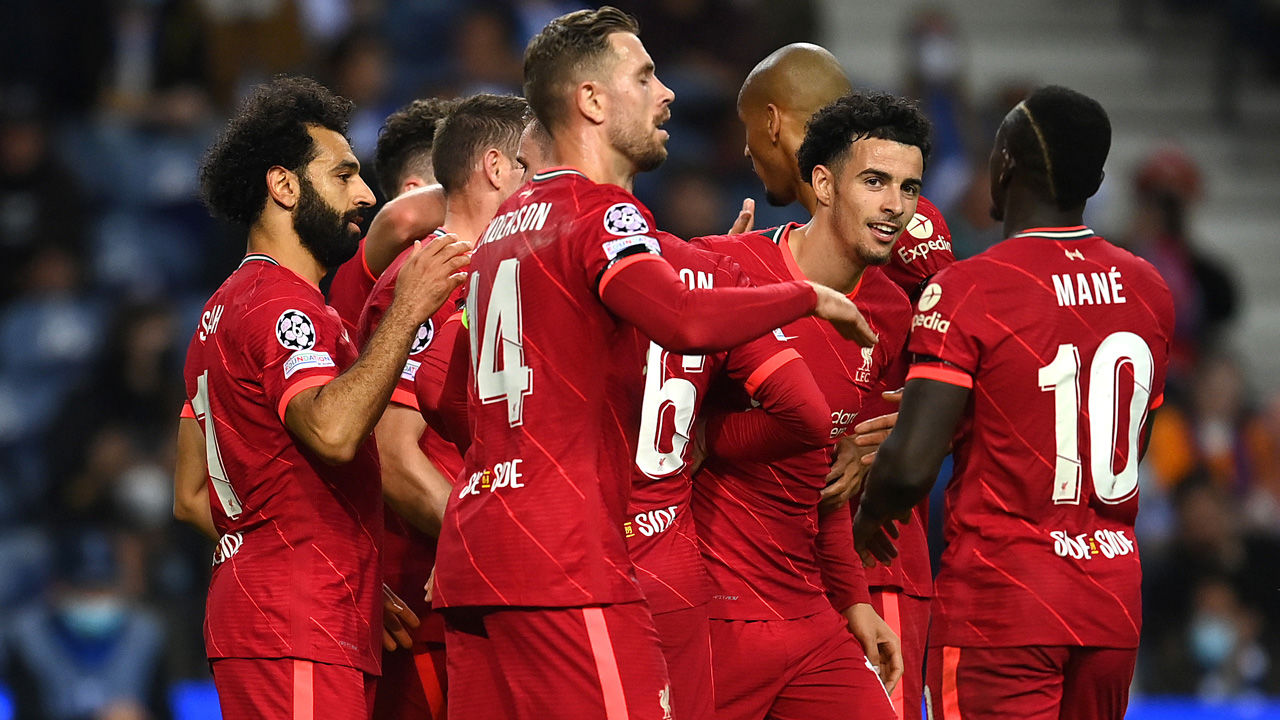 Liverpool FC celebrated its 5-1 victory over FC Porto in the second round of the UEFA Champions League Group B.

Mohamed Salah puts the Merseyside team ahead in the 18th minute, and hits Mane just before the break for the early preliminary decision (45).

In the 60th minute, Salah added his second goal, as Liverpool coach Jurgen Klopp began replacing his usual team Milner, Salah and Mane. Taremi brings the hosts closer to 1:3 with his goal in the 75th minute, a double from Firmino (77, 83) that guarantees the final result.

In the parallel match, Milan lost 2-1 to Atletico Madrid very late. Liao puts the hosts ahead in the 20th minute. After just nine minutes, Casey saw his second yellow card in the match, but referee Shakir makes a very simple decision in this case.

Milan digs in his own half, coach Stefano Pioli replaces almost all defensive forces. Only in the 84th minute did Griezmann equalize with his first goal for Atletico since his return from Barcelona.

In the fourth minute of stoppage time, there is a penalty kick for the visitors from Spain after a handball from Kalulu: after a long VAR check, Suarez hits the last action from a point to victory (90 + 7).

Liverpool remains in first place with six points, followed by Atletico Madrid in second place with four points. Porto is in third place with one point, and Milan remains the last without any points.