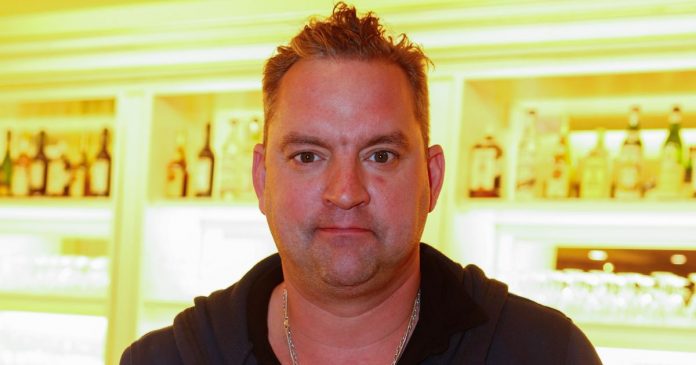 A real horror time behind it! Former “Lindenstrasse” star Christian Kahrmann, 49, contracted the coronavirus so seriously this spring that he was forced into an artificial coma in March. The father of two is still reeling from the long-term effects of his illness, he said, among other things, on “Zervakis & Opdenhövel. Live.”

For example, the 49-year-old explained with tears how much the Covid disease affects him to this day: “Of course I hope to recover and to return to normal life, as I did before, and that I somehow overcome this drama and this tragedy.” What a shock!

Former “Lindenstrasse” star Christian Kahrmann: This is why the coma left scars on him

With “Unbreakable – We Make You Strong!” The former “Lindenstrasse” actor now described in a radical way how a total of seventeen days in an artificial coma affected his body: “A lot of people ask me where the scars come from, whether I’m in a fight or a stabbing. They’re from a ventilation tube, just like a tracheotomy, Because you put Covid patients in intensive care on their stomachs for eight hours a day and then you lie on this machine.”

Christian Kahraman in an interview with Jasmine Tawil: “My body shows me where the limits are”

Painful punishment? “Then at some point the skin will rupture,” Kahraman says. In an honest conversation with former GZSZ star Jasmine Tawil (39), Christian also revealed how viral illness limits him in everyday life: “My head wants a lot and is not blocked, but my body shows me where the limits are.” Touching words that make you think!