Home Economy Lidl loses the lawsuit and is no longer allowed to sell copies... 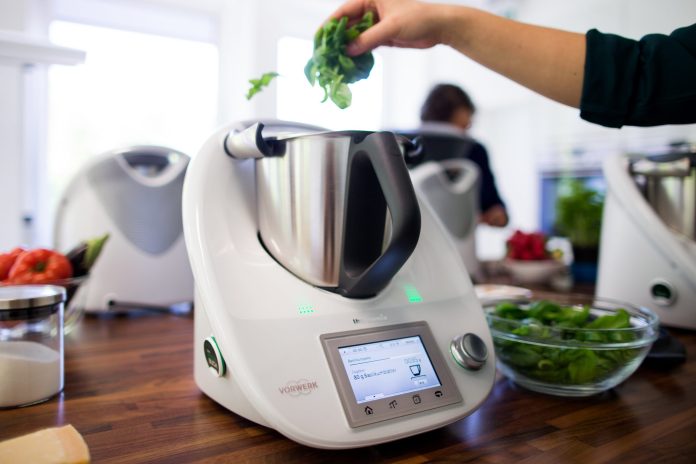 The family business Vorwerk saw a patent for Thermomix infringed by Lidl.

It is said that Lidl’s kitchen appliances were very similar to Thermomix. The lawsuit was primarily about a particular heating system.

The Higher Regional Court in Düsseldorf has now agreed with Vorwerk.

In many kitchens of Germany, Thermomix is ​​now part of them. The multifunctional kitchen appliance can chop, mix, heat and cook food – a success for the family company Vorwerk headquartered in Wuppertal.

Vorwerk charges around €1,360 for the Thermomix. Discount chain Lidl wanted to create a cheaper alternative and designed the “Monsieur Cuisine Connect”. You can buy this food processor for as little as 400 euros – a fork in the side of the Forwerk.

Vorwerk generated €1.6 billion in sales with Thermomix in 2020

Because Vorwerk saw a patent infringed by Lidl on this kitchen appliance and went to court. Specifically, the legal dispute was about a specific heater in a kitchen appliance. Düsseldorf’s Higher Regional Court has now ruled in Vorwerk’s favor in an ongoing case, according to a report Spiegel. Verdict: Lidl is no longer allowed to sell the device, which uses Vorwerk’s patented thick-film heating technology, in Germany.

Forwerk sees the court’s decision as “a confirmation of the consistent course of protecting its innovations,” writes Der Spiegel. Using the special pot, Vorwerk generated sales of 1.6 billion euros in 2020. This corresponds to about half of the total turnover.