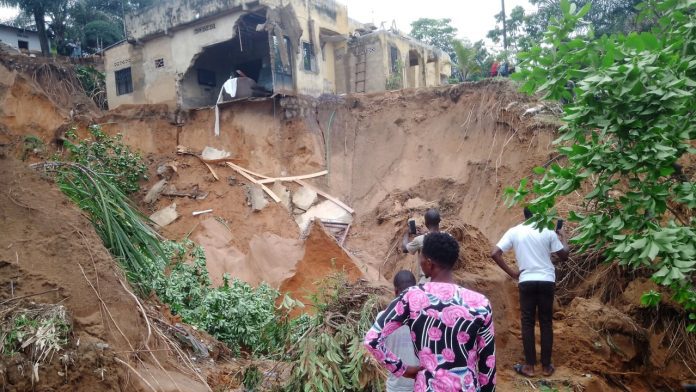 Kinshasa – At least 100 people have died in a flood disaster in Kinshasa, the capital of Congo. Dozens were injured, some seriously. Heavy rains on Tuesday triggered landslides and floods.

Prime Minister Jean-Michel Sama Lokonde said authorities were still searching for other bodies. “We came to assess the damage, but we see mainly human damage,” Loconde said on state television on Tuesday.

Heavy rains washed away soil and entire homes in the districts of Ngalema and Monte Nguvola and caused buildings to collapse. The streets of Kinshasa were flooded.

About 12 million people live in the flood-affected areas. Like many major African cities, the Congolese capital of Kinshasa, with a population of around 15 million, suffers from inadequate infrastructure and sanitation systems. According to the authorities, most of the damage occurred on illegally built lands.