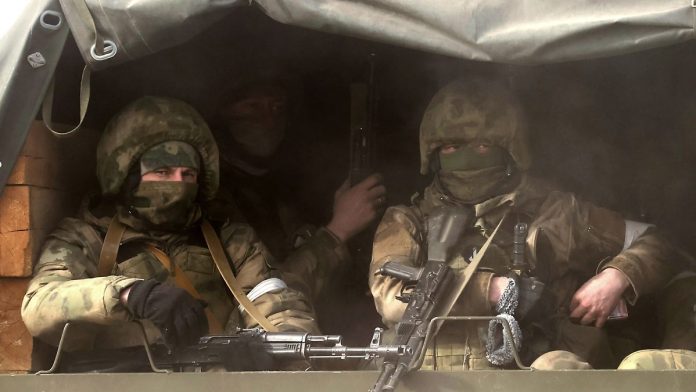 Russia has stockpiled Iran with hundreds of Iranian drones. But according to the United States, cooperation between Tehran and Moscow is not limited to the delivery of weapons. In Crimea, cooperation extends to training and technology.

The Iranians will train and provide technical support to the Russians, while the Russians will pilot the drones. “Tehran is now directly involved on the ground,” Kirby told reporters. Tehran also supplies Russia with weapons that “affect civilians and civilian infrastructure in Ukraine.” Kirby announced that the United States would continue to impose all sanctions against Russia and Iran’s arms trade.

The European Union recently tightened its sanctions on Tehran over the delivery of Iranian drones to Russia. Ukraine says it has shot down more than 230 Iranian drones over the country last month. The Kremlin denies the use of Iranian drones in Ukraine. Russia illegally annexed Ukraine’s Crimea in 2014.