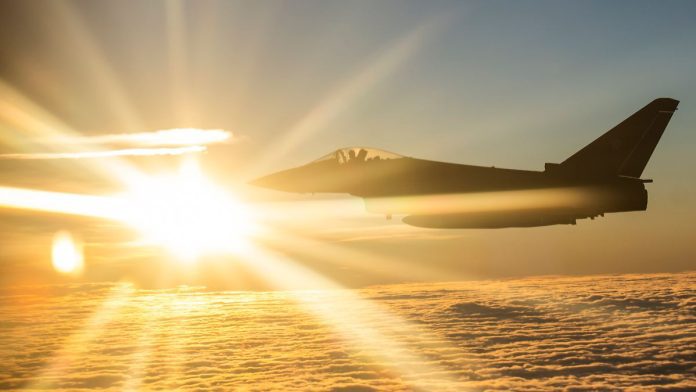 The Eurofighter Typhoon has been in service with the RAF since 2006. A successor is coming for the foreseeable future. Together with Japan and Italy, British developers are now looking for a new combat aircraft. The machine is scheduled to start rolling in 2035.

Great Britain, Japan and Italy want to jointly develop a new combat aircraft. The aircraft is scheduled to be operational by 2035. As announced by the government in London, the G7 partners want to adapt and respond to future security threats through an “unprecedented international space alliance.”

The goal is a decisive change in air power and defense capability through a new generation of combat aircraft. The aircraft will be compatible with the machines of other NATO partners and will eventually replace the Royal Air Force’s Eurofighter Typhoon jets. There is no information on the size of the investment yet.

Germany and France have only recently agreed on the FCAS armament project, within which a multibillion-dollar air combat system will be developed. British Prime Minister Rishi Sunak said that the alliance with Italy and Japan shows that the security of the European, Atlantic and Indo-Pacific regions are closely linked. He wanted to officially begin the first phase of the Global Air Combat Program (GCAP) project when he visited Koningsby Air Force Base in eastern England.

It is planned to create a “capability network” with drones, advanced sensors, the latest weapons and innovative data systems. Cooperation allows sharing of experiences and costs. This should also create highly qualified jobs in the three countries. Other countries are expected to participate.