Home World It is possible that the cause of the crash of EgyptAir was... 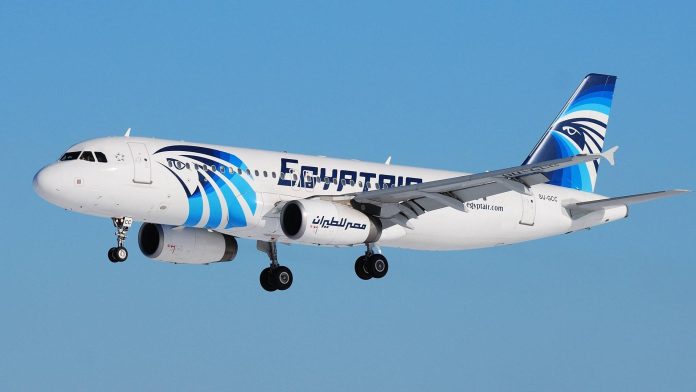 A cigarette in the cockpit of an Egyptian airliner is believed to have caused the crash in 2016. Italian media report and expert referral.

The crash of an EgyptAir plane over the Mediterranean in 2016 was likely caused by a fire caused by a cigarette smoked in the cockpit. Italian newspaper Il Corriere della Sera reported Wednesday, referring to a report submitted by French experts to the Paris court in March.

According to experts, the fire broke out after oxygen ignited from an oxygen mask in a cigarette smoked by the pilot or his co-pilot. According to the Italian newspaper, the recordings of the machine’s flight recorder confirm the suspicions of French experts.

EgyptAir flight MS804 was en route from Paris to May 19, 2016 Cairo crashed over the Mediterranean. 66 people died. While Egyptian authorities initially assumed it was an attack, French investigators doubted this theory from the start.