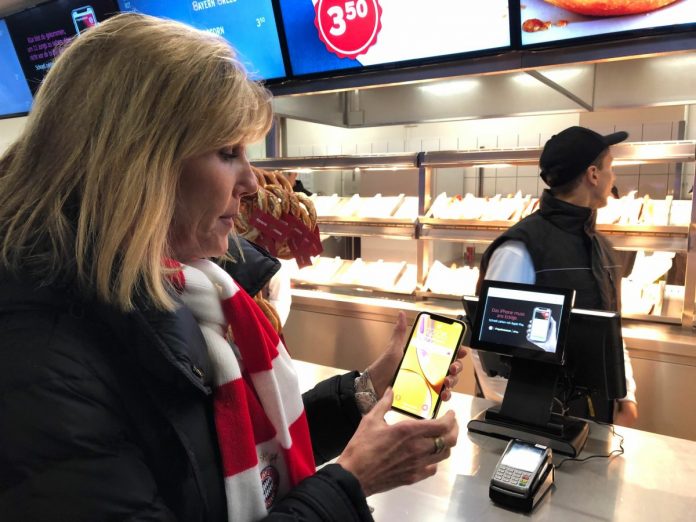 The investigation into the cartel is not yet complete

The hard link between the short-range wireless interface and Apple Pay has been investigated by the commission since the summer of 2020. EU Competition Commissioner Margrethe Vestager said at the time, there were concerns it could distort competition and ultimately reduce options for users. Banks, payment providers, and other financial apps can’t offer contactless payments directly on iPhone – only via Apple Pay. According to reports, Apple earns money from every mobile payment via iPhone, while the first banks in the US appear to be revolting against it. According to Apple, splitting the NFC interface serves security.

Competition watchers had originally scrutinized the terms of use for Apple Pay in shopping apps and on websites, but now they have focused on the isolated NFC interface, like news agency Reuters reported on Wednesday. The specific allegations likely won’t be sent to Apple until next year. The company is threatened with forced opening of the NFC interface to other payment service providers and a high fine.

In Germany, with the exception of Postbank, all major banks are now represented in Apple Pay. The savings banks originally asked for an NFC interface, but eventually offered their customers Apple Pay and recently became the first bank to integrate their girocards into Apple’s payment service. In the Bundestag, there are efforts to get Apple in with a change in the law to open the NFC interface for payments, and the project has practically failed on the first attempt.

See also  Electronic cars are on fire: the manufacturer is taking strange measures