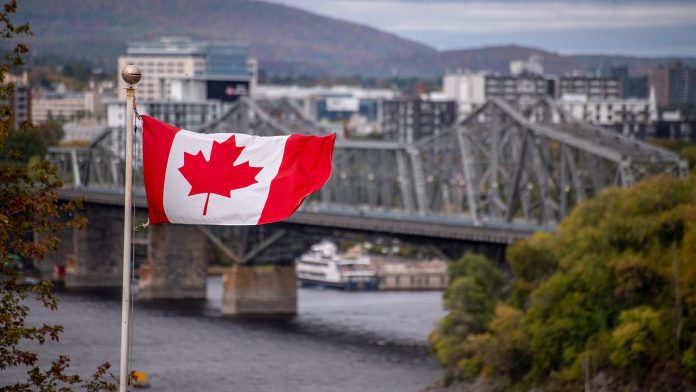 The federal government wants to make naturalization easier for skilled workers. In Canada, there is already a special system for this: points are awarded based on qualifications and experience. Could this be a role model for Germany?

In the late 1960s, Canada faced similar problems to Germany today: there was a shortage of skilled workers to remain competitive and maintain social systems. Until then, Canada had been dependent on immigration from Europe – primarily from Great Britain and France.

“Then a very brave and far-reaching decision was made,” says Oliver Schmidtke of the Center for Global Studies at the University of Victoria in Western Canada. Then-Prime Minister Pierre Elliott Trudeau, father of current Prime Minister Justin Trudeau, transformed Canada’s immigration system – “away from region of origin toward qualifications.”

Points for skills and experience

In 1967, the Canadian government then introduced a complex points system. Criteria are established – such as training, professional qualifications, language skills or work experience. It was then summed up in a points system, Schmidtke says. Depending on their qualifications and level of experience, each person gets a certain number of points. “You now need 67 points out of 100 to qualify as an immigrant to Canada,” says the professor.

That’s how Schmidtke came to Canada in 2000. Last year he analyzed the host country’s immigration and integration policies for the Konrad-Adenauer Foundation, which have been repeatedly adapted over the past decades. “Sometimes people have gone on to say we need a lot of engineers right now, and next year a lot of machinists. But that has proven difficult,” says Schmidtke. Because there are time shifts that make such planning difficult.

In the end, however, the points system has proven itself in his opinion. This made it possible to query general qualifications and experience and “know who we can hire best? And which one has the most promise for our economy?”

People who come to Canada in this way are called “economic immigrants”. Most of them come from India, Pakistan and China. For the past 20 years, at least one percent of Canada’s population has been recruited from abroad every year, regardless of who ran the country.

The minister in charge, Fraser, says that number will now rise even further, because the country is experiencing a labor shortage despite immigration. “This year’s immigration plan provides answers to this challenge: the target of 431,000 immigrants this year must rise to 465,000 next year,” says the minister. “And then by 2025 to 500,000 people a year.”

The focus should be on issuing permanent visas to persons with the required qualifications and professional experience. The government also wants to make sure that immigrants can actually work in their profession. According to Schmidtke, this is what is missing from the Canadian points system.

From a doctor to a taxi driver

“The recognition of foreign qualifications and titles as well as work experience is very problematic,” he says. Europeans are often given an advantage because they know the system. On the other hand, immigrants from other parts of the world have “much more problems” with having their work experience or qualifications recognized.

This is especially true of doctors, engineers and teachers. This is why even in Canada, highly qualified immigrants end up driving taxis to make ends meet. Finally, more than 20 percent of immigrants have turned their backs on Canada out of frustration.

See also  Thousands of soldiers in Donbas: Who is provoking eastern Ukraine?

The points system could certainly serve as a role model for Germany, says Schmidtke, even if there is much more uncontrolled immigration here than in Canada. Germany must find a balance here: between dealing with irregular migration such as refugees on the one hand, and “the willingness and courage to make its immigration policy more open and broad” on the other. According to the professor, the country needs the courage to “recruit a large number of foreign specialists over the next few decades.”