Home Economy IKEA spied on employees: a court in France imposes a fine of... 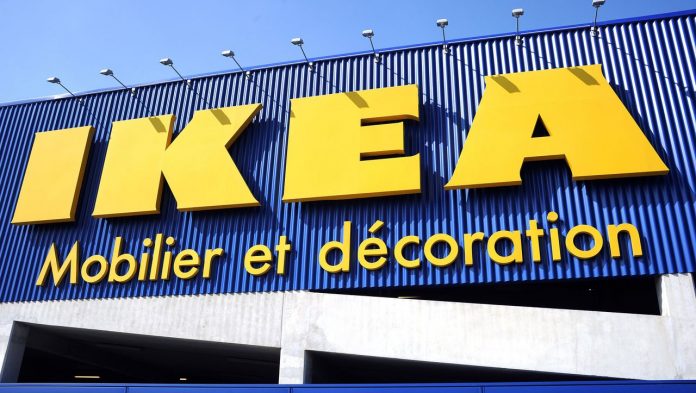 A French court has imposed a fine of one million euros on Ikea. The judges considered that it had established that the French subsidiary of the Swedish furniture company had illegally collected and stored data on some of its employees.

The ruling stated that the espionage operations took place over several years and violated the privacy of those affected. Bank accounts were checked and in some cases files were prepared, which in individual cases do not even correspond to the truth. The public prosecutor demanded a fine of two million euros.

The perpetrators included a number of branch managers, employees of the human resources department, a private detective and police officers. Jean-Louis Bayou, the former head of Ikea France, was also convicted in the case and sentenced to two years in prison. He also has to pay a fine of 50,000 euros. Prosecutors limited the indictment to misconduct in the years 2009 to 2012, although there is evidence that the spying actually began in the early 2000s.

The furniture store acted with guilt after the sentencing. It will be checked whether there is a need to take further measures other than those already initiated in order to avoid such incidents in the future. “IKEA France strongly condemned these practices, apologized and implemented a comprehensive action plan to prevent this,” a statement read.