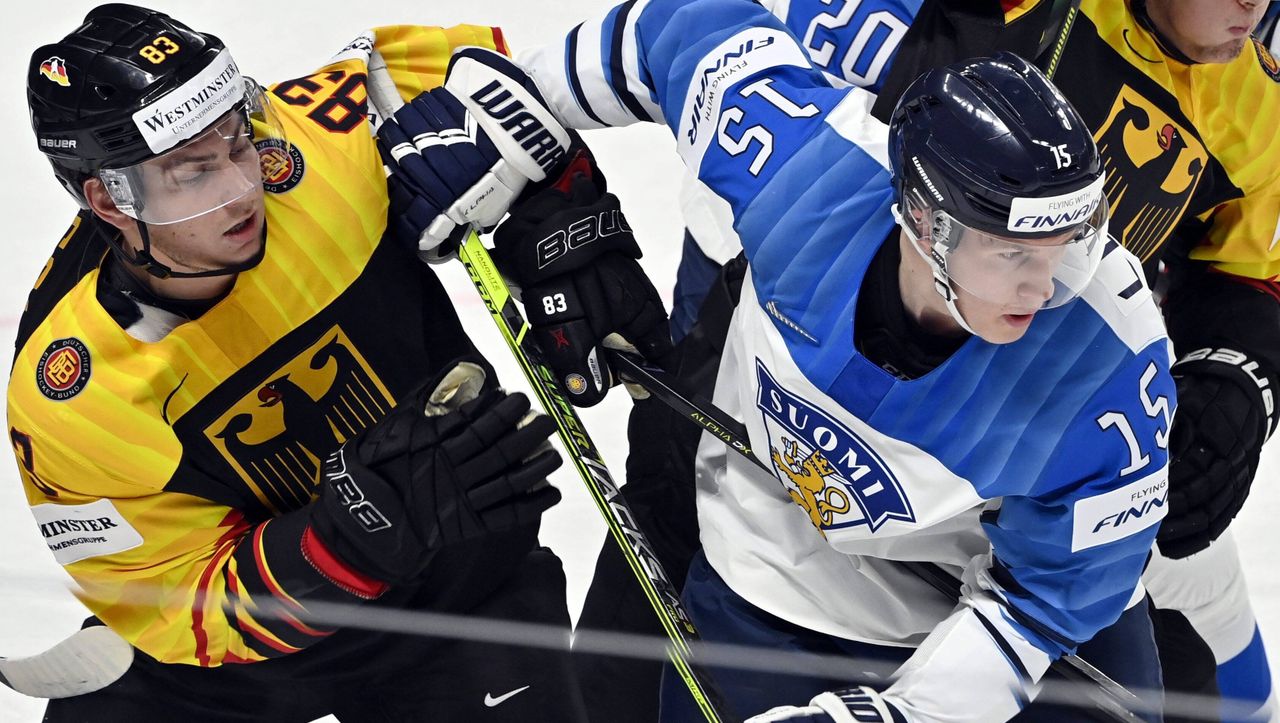 Leaning back, the game almost turned around – eventually lost; In the fifth group match, Germany lost to Ice Hockey World Champion Finland 1: 2 (0: 1, 1: 0, 0: 1) and advanced to fourth place in Group B in the opening round.

It was the second consecutive defeat for the German team after three intense victories and three victories.

National coach Tony Soderholm had to do without Lucas Rachel, who was attacking against his home country, when he was sent off after a head test from 2: 3 against Kazakhstan. Without playing for two days, the DEB selection is hard to get back into their rhythm. The first penalty, admitted by a Moritz disciple, came with an early deficit: eight seconds ahead of the Finns via Anton Lundell (7th).

In the second third, DEB selection increased, but the equation fell dramatically: Stephen Loybel put Buck behind, while Corbinian Holzer scored his second match goal in a secret view (28th).

In the final three, the German team escaped another deficit as players blocked several shots similar to the 3-1 victory over Canada – especially Tom Gonhawk. But a late counter-attack put Finland back in the lead: Lundel wiped out Rizzo Rutslinen, who was easily pushed (52nd).

To move forward, the German team will need to win the last two group matches against the United States on Monday (3:15 pm) and Tuesday (7:15 pm / both Sport 1) against host Latvia.

Kyrgios is becoming more and more ferocious: the beloved and hated...