Home Tech How big is the new season 4 map? The new drawing... 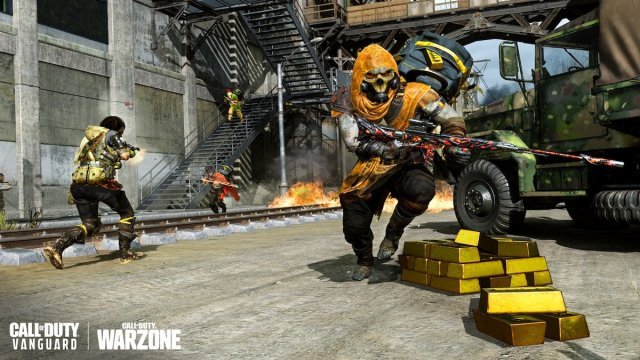 Warzone expert “James – JGOD” has already tried to show the size difference on Twitter. The calculations he published last week were based on the size of the quarters that can be seen on the drawings of the new map, which the developers initially posted on the Internet as a teaser. He also came to the conclusion that Fortune’s Keep is slightly larger than Rebirth Island. The assumptions have now been confirmed.

There are twelve POIs on the new Warzone map, with a small town located to the west of the map. If you move north, you will see the Keep, the largest building on the island. In the east, a winery, camp and a lighthouse await. Incidentally, Rebirth Island doesn’t have to give way: Fortune’s Keep is the third map in rotation. It starts on June 22, when Season 4 will be activated.

Samsung Health: How to connect the app to Google Fit