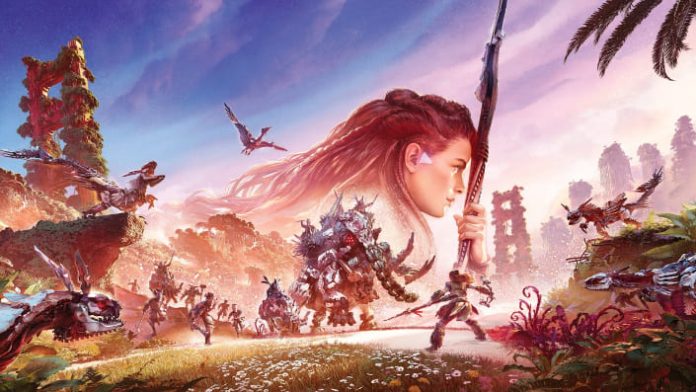 In isolated cases, the role-playing game “Horizon: Forbidden West”, which was released a few days ago, has visual problems and graphic errors. As confirmed by the developers of Guerrilla Games, a solution to the problems is already being worked on. If the community encounters more bugs, they should report it to the developers.

A few days ago, the developers of Guerrilla Games released their latest work for PlayStation consoles with the role-playing game “Horizon: Forbidden West”.

While Horizon: Forbidden West was well received by players and critics, Aloy’s new adventure had minor technical issues at launch. In isolated cases, players have complained of visual problems and graphic errors. In a short message, the guerrilla games officials addressed the community and assured them that the problems were already in the works.

Developers are asking the community to collaborate

Hello everyone. Thank you for letting us know about your various visual issues through our support form. The team is working on fixing these issues with high priority and aims to release an update as soon as possible. Please keep using the support form and sharing videos (TV/screen recordings are helpful ) and provide us with as much information as possible.”

“We understand your frustration and appreciate your patience. We are doing everything we can to get you back into the wild quickly so you can explore all the forbidden mysteries of the West,” said the Dutch studio. No date has been set for a possible update.

See also  The Solar System in a Bubble of Hot Glass: How Did It Happen?

WhatsApp for Windows: Archiveable Chats and Reactions for UWP

WhatsApp is testing a long-awaited feature