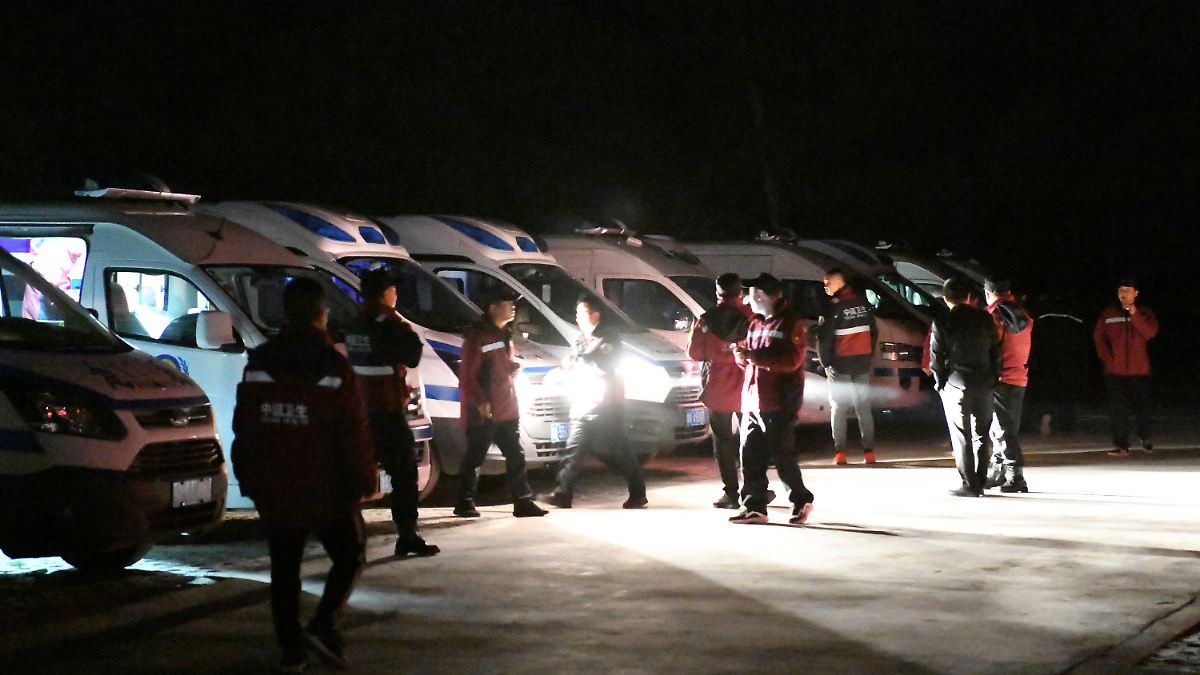 21 people died in the storms during the ultra marathon

The sudden storm surprised participants in a mountain marathon in northwest China. Hail and frost can have devastating consequences for 21 athletes – one participant is still missing.

More than 700 rescue workers were on duty, state news agency Xinhua reported. Someone missing from the race is still missing. According to initial findings, 172 people who took part in the ultra marathon have already been affected by hail, frost and swamps 30 kilometers from the start. In addition, the temperature dropped significantly in a very short period of time. Xinhua said the warm blankets were simply thrown from the runners’ emergency equipment.

As the flow led through somewhat rough terrain, it was very difficult to find the racers who had been hit by the storm. A total of about 1200 assistants participated in the search for the racers. The provincial government has set up a special commission to investigate the incident.

What biometric data do they collect and what do they do...