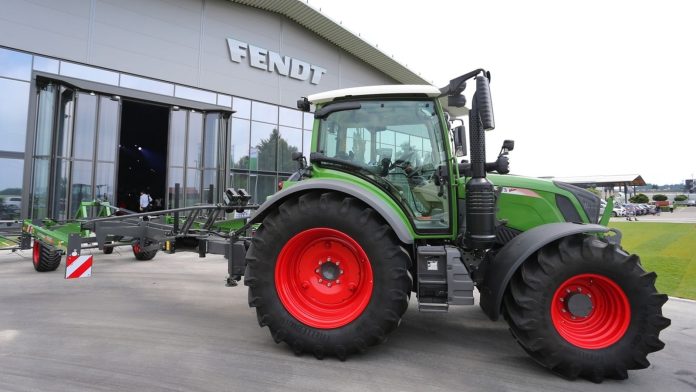 Several production plants of the agricultural machinery plant AGCO / Fendt were paralyzed by a hacker attack. Last Thursday’s attack affected several production facilities around the world, according to the American group.

According to the group, it is not yet clear how serious the attack will be, but according to the announcement, AGCO assumes that business operations will be affected for several days, and possibly longer. According to AGCO/Fendt, the time it takes before operations fully resume depends on how quickly the group repairs its systems.

According to information from the Allgäuer Zeitung, thousands of Fendt employees at the Marktoberdorf site have been temporarily sent home. The newspaper reported that none of the company’s computers in Marktoberdorf currently have a working internet connection. Therefore, tractors could not be produced, spare parts could not be ordered or loaded, or even payroll checks could be written. According to the newspaper, it will not be possible to work in Ostallgäu until at least Monday.

With the Star Alliance from the plane to Deutsche Bahn