Home science Guadeloupe: the end of a “historic epidemic” of dengue fever 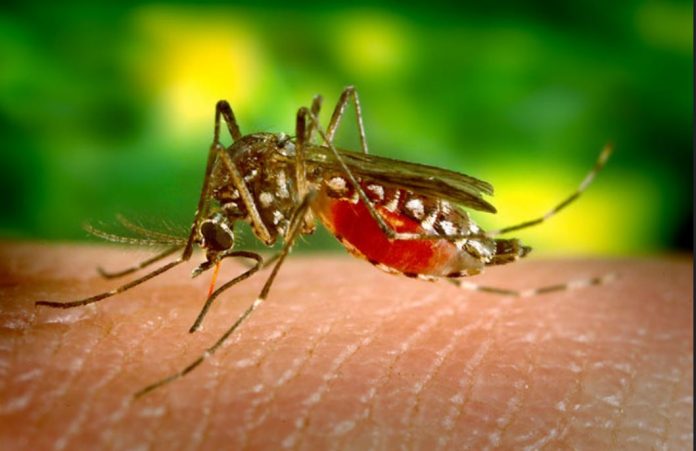 On Friday, the health authorities announced that the “historic” dengue fever epidemic had ended in Guadeloupe. Governorate In a press release. It lasts for a year and a half, and is the longest listed so far.

“The meeting by phone of the management committee on Thursday, May 20, ushered in the end of the dengue fever epidemic in Guadeloupe,” and thus the authorities announced, confirming that it was “the longest epidemic recorded at this time. Today” on the region.

The end of the epidemic, but not the disappearance of mosquitoes

It started in October 2019, “He passed the whole of 2020, to set the time last March, or 78 weeks in total,” the text confirms. It caused “23,590 clinically suggestive cases and 218 hospitalizations,” in addition to “3 associated deaths,” according to data identified by the French Public Health Authority.

The authorities insist that “the end of the epidemic does not mean the disappearance of Aedes aegypti,” the mosquito responsible for transmitting the disease to humans. “The phase of low virus spread that characterizes the current situation should be an opportunity for communities, and the main players in combating mosquito spread, to take training measures for individuals who can be mobilized in terms of housing or environmental management.” They added that it is necessary to work in the field of prevention to reduce the sites of reproduction as much as possible and avoid The epidemic resumed. “

These are the early signs that you should be aware of