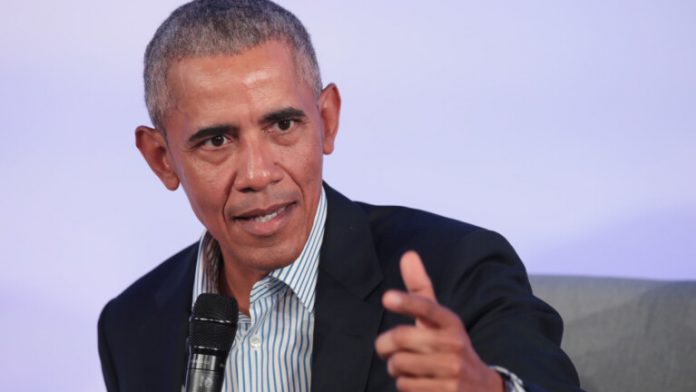 Former US President Barack Obama (59) has confirmed that sightings of unidentified UFOs by the US military were “real” – last week, recordings were released showing a buzz flying around a hidden ship in San Diego in July 2019.

And on the James Corden talk show, Obama said on Monday that he had seen the recordings, too. “The truth is that there are recordings of objects in the sky that we cannot determine exactly what.”

Moreover: “We cannot explain how they moved and what kind of path they have.” The bodies are more maneuverable and faster than anything the US Army possesses.

“When it comes to aliens, there are some things I can’t say on TV,” Obama joked, with a hurtful smile on his face. “It is possible that they found us before we could find them …”

When he took office in 2008, he promptly requested classified information: “Is there a laboratory somewhere where we keep aliens and spaceships?” After “a little searching,” however, he would have been told, “No.”