Home World Former Speaker of the House of Commons in London: Allegations of bullying... 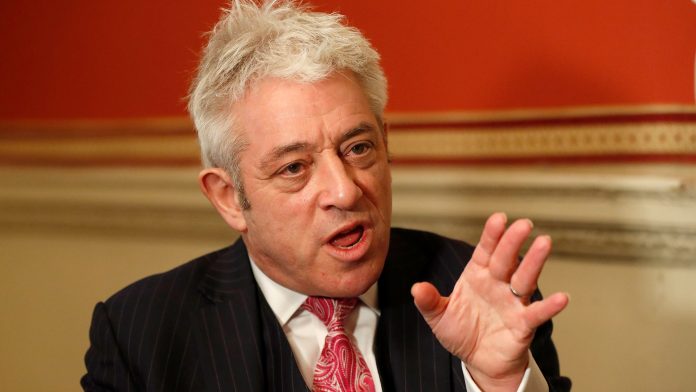 “Order, order” – his shouts made the former Speaker of the House of Commons of London, Bercow, famous. A panel of experts has now confirmed that he is said to have engaged in significant employee bullying during his tenure. Berko denies these allegations.

According to an independent panel of experts, former House Speaker John Bercow, best known for his distinctive shouts of “order, order,” significantly intimidated staff during his time in office.

The experts thus confirmed the investigation of the Parliamentary Standards Commissioner, who accused Bercow of being a “serial bully”.

Therefore, the former Speaker of the House of Representatives should not have a Parliament ID card. The published report continued that his behavior was “significantly below” the standards expected of a Member of Parliament.

His behavior was so dangerous that if he had been a member of Parliament, he would have been expelled from Parliament. The commission has upheld 21 charges against Bercow by three current and former staff members of the House of Commons.

Bercow dismissed the allegations, describing the disciplinary measures as retaliation for “settling old scores”. Bercow said the investigation was “unusual.”

The former Speaker of the House of Commons is considered absurd and unorthodox. During the Brexit dispute, he had many enemies in the government and the conservative Conservative Party with his commitment to the rights of Parliament.