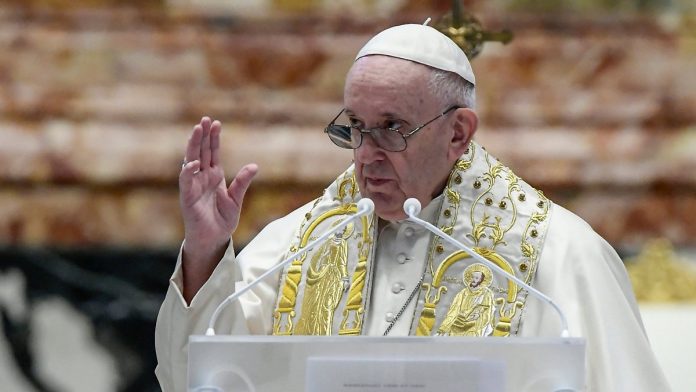 The Pope deprives the clergy of other privileges

After a series of scandals, Pope Francis wants to put an end to corruption in the Vatican forever. Among other things, future high-ranking clergymen will also be brought before the Vatican court if charges are brought against them. The Pope sees these and other changes as “inevitable”.

In the future, bishops and cardinals will have to submit to the regular criminal justice system in the Vatican, and not just before a supreme court made up of cardinals. The change came as an “inevitable” result of ensuring “equality among all members of the Church”, regardless of “privileges dating back to earlier times,” according to a decree issued by Pope Francis. The new system will take effect from Saturday.

So far, bishops and cardinals can only be tried by one supreme court, the Vatican Court of Cassation, which is made up of three cardinals and two or more lay judges. In the future, they will also have to submit to the regular Vatican judiciary, which is made up of civilian judges rather than appointed priests. However, criminal proceedings still require the Pope’s approval.

The day before, Francis had already announced tougher anti-corruption in the Vatican. Accordingly, all high-ranking employees must certify in writing in the future that they have not been convicted or are being investigated on charges of corruption, fraud, money laundering, tax evasion and other criminal offenses.

The additional powers granted to the judiciary in the Vatican could relate to possible actions against the deposed Italian Cardinal Angelo Picchio. Francis fired the head of the beatification department in September on suspicion of transferring charitable funds to relatives. Pescio rejects the allegations and has not yet been charged.

Opposition leader instructs Lapid to form a government in Israel