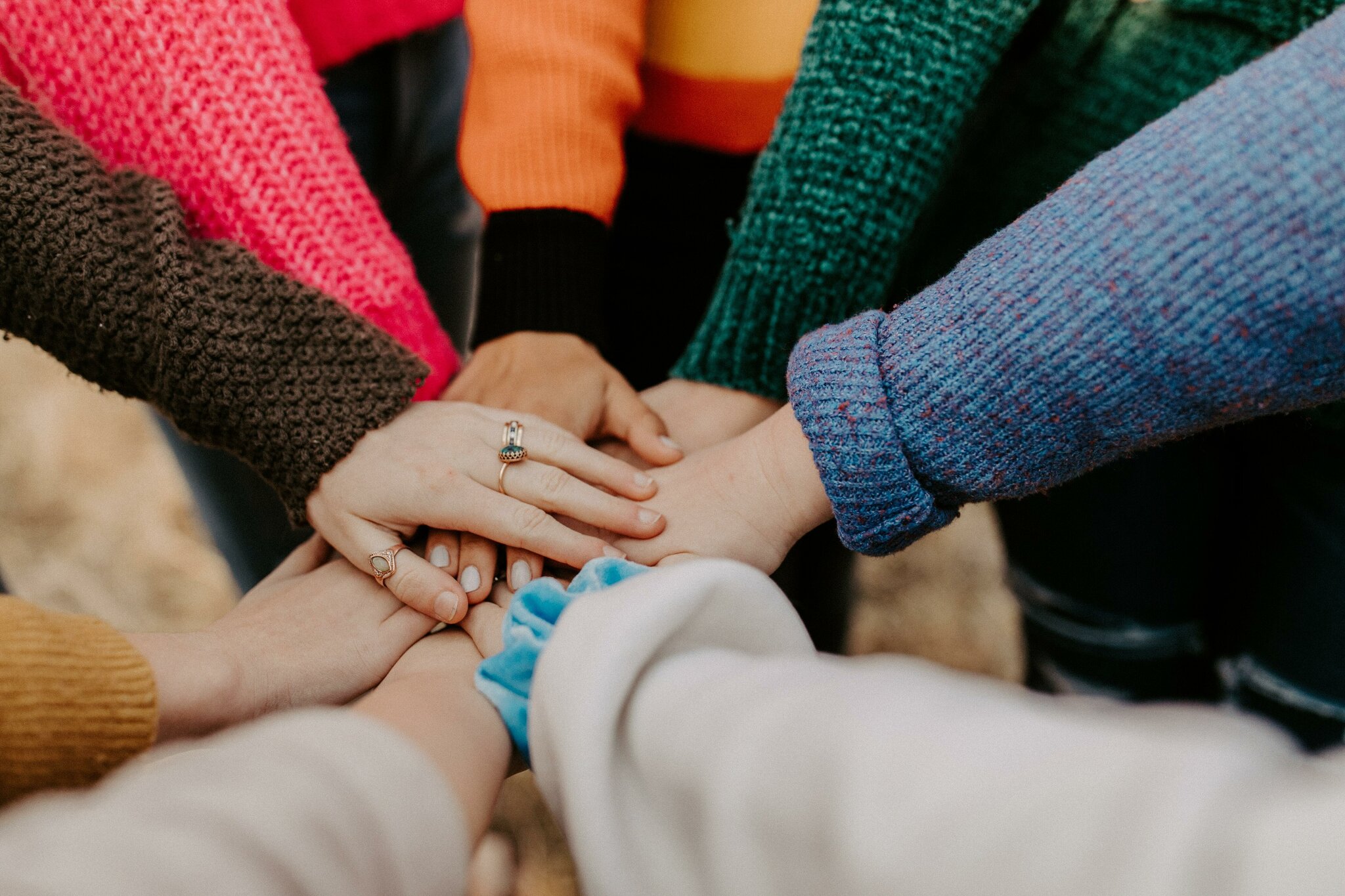 Starting in February, the HPV vaccination for children, adolescents, and young adults from 9 to 21 years old will be free. This was announced in November 2022 by Health Minister Johannes Rauch and Defense Minister Claudia Tanner together with the head of the cancer program Paul Sevelda at a press conference.

In Austria, about 400 women develop cervical cancer each year, and 98 percent of cases can be attributed to HPV infection. The World Health Organization has set itself the goal of eliminating cervical cancer by 2030, provided that the vaccination rate is 90 percent. In Austria, there has been a recommendation since 2007 to vaccinate girls and boys.

But the infection doesn’t only affect women, right?
HPV number It affects both sexes. At least six different types of cancer are caused by HPV, three of which only affect men. Cervical cancer in women has already declined due to good preventative care, but there is a rapid increase in oropharyngeal cancer in men.

How does vaccination help?
They effectively prevent new infections. This is independent of age, although the vaccination program or a Vaccinate as soon as possible proves to be more effective. Every woman over the age of 30 is strongly advised to take an HPV test, such as the ones known Pap smears (Editor’s note: Short for Papanicolaou, cell smear from the cervix) It works. However, it is more effective in early detection of precursors of cancer. Another 60 percent of all cases of cervical cancer can be prevented with an HPV test.

This technology aims to ease the health system

FH Joanneum is part of the larger European Union project

See also  The first case of monkeypox was discovered in France