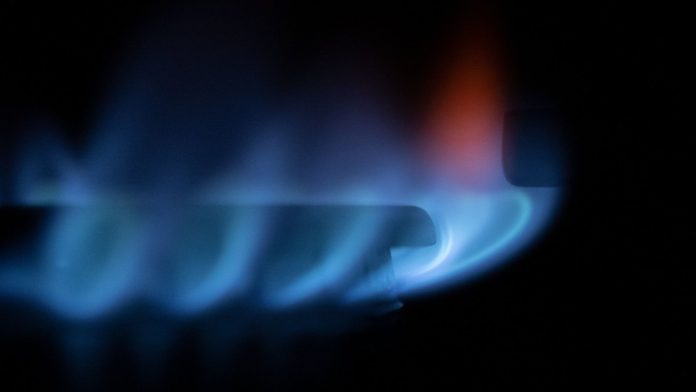 The amount of the gas surcharge has been set since Monday. Customers also have to pay VAT on it – the European Union rejects Finance Minister Lindner’s request to be able to do without it. However, Brussels and Berlin want to find a solution to ease the burden on citizens.

For consumers in Germany, there will be no VAT exemption on gas surcharges. The European Union Commission in Brussels stressed that the abolition of the tax is not possible, contrary to what the federal government had hoped. According to its own data, the Commission is working with Berlin on a solution regarding VAT.

Federal Finance Minister Christian Lindner had requested an exception at the EU level. However, a European Commission spokesperson clarified: “There is no way to exempt this type of tax.” At the same time, he stressed: “We are in contact with the German government to find solutions that will benefit consumers and have the same impact on them.”

It is not clear what options are available and when the Brussels authorities would like to comment on them. The spokesman said that the European Commission shares Germany’s desire that this measure should not have any unforeseen tax consequences. “It’s a very important part.” Federal Economy Minister Robert Habeck announced earlier that he wanted to create compensation mechanisms if it was not possible to exempt VAT.

No exceptions are possible for energy

In order to support gas importers, customers in Germany will have to pay more for gas from the fall. The government tax amount will be 2,419 cents per kilowatt-hour excluding value-added tax, Trading Hub Europe, a joint venture of gas transmission system operators in Germany, reported on Monday. The VAT would be an additional 19 percent of 2,419 cents – about 0.46 cents again.

Tax policy in the EU is mainly a matter of countries, but there are framework conditions that everyone must implement. The normal VAT rate must be at least 15 percent, and the reduced rate at least 5 percent. In Germany, a higher rate of 19 percent and a reduced rate of 7 percent applies. Since the beginning of April, according to EU rules, full VAT exemptions are only possible in certain areas such as food and other goods to cover basic needs – but not in the case of energy.