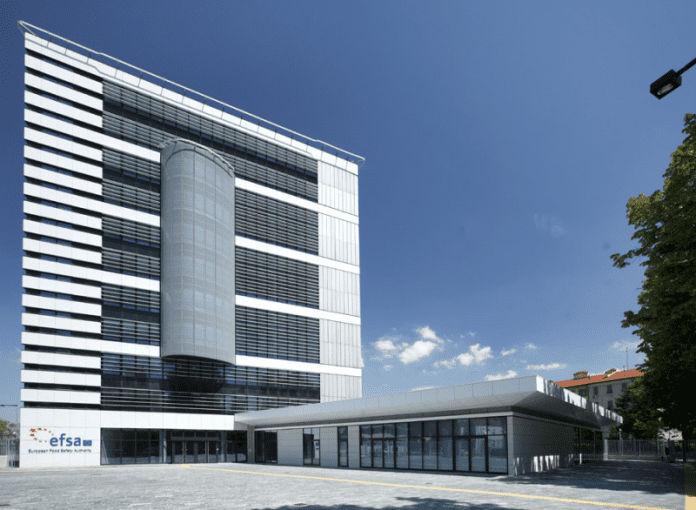 At the request of the European Union Commission, the European Union’s Food Safety Authority, EFSA, has proposed criteria by which to assess the risks of plants produced using new genetic engineering methods (NGT). In its proposal, the EFSA significantly restricts previously applied requirements for risk assessment of genetically modified plants. In most cases, the unintended effects of genetic engineering should no longer be investigated. Instead, only the changed property should be considered.

The EU Commission usually bases its decisions on the scientific assessment of the European Financial Supervisory Authority. It is therefore very likely that the EFSA standards now presented individually will be included in the proposal through which the Commission intends to liberalize EU genetic engineering law.

With its proposal, EFSA refers to genome-modified plants in which individual genes are turned off or modified with the help of NGT. The European Food Safety Authority talks about target mutations. An example of this is the vitamin D-rich tomato that was developed in the UK. Plants to which new genes are added using NGT, which come from the gene pool of related species or species that can be crossed using biotechnological methods, are also included. The European Food Safety Authority is talking about succulent plants or within a gene. An example is cultivated apples, in which resistance genes from wild apple varieties are incorporated. The only exceptions to the European Food Safety Authority standards are genetically modified plants that have introduced genetic material completely foreign to the species. Only for them should the genetic engineering law’s previous risk assessment continue to apply.

Only two standards should be used for all other NGT products. First, it will check whether the previous safe use can be proven or not. This should apply to resistant apples, for example. Because plant breeders have repeatedly crossed resistance to scab and other diseases from wild apples to cultivated varieties. However, this approach does not work with tomato vitamin D because it is a new property. In such cases, the second criterion is applied, in which the structure and function of the modified (allele) DNA sequence is evaluated. According to Efsa, “whether the new allele has the potential to produce a product that could be toxic or allergenic” must be considered.

The EFSA approach completely ignores the frequently demonstrated unintended effects that can occur with NGT both at intrusive (on-target) sites and at distant (off-target) sites. This is not surprising as EFSA genetic engineering experts concluded in 2020 that NGT had fewer off-target effects than conventional breeding, and thus ‘analysis of potential off-targets would be of very limited value for risk assessment’. The assessment of scientists critical of genetic engineering was clearly contradictory at the time. In its current statement on the EFSA’s proposal, the Testbiotech Institute also notes that NGT processes “could be accompanied by unintended genetic changes that could differ significantly from those that would be expected from previous breeding.” It’s easy to overlook these differences, but they can have serious consequences. In the case of the vitamin D tomatoes mentioned above, for example, the interference could inadvertently alter components or disrupt other metabolic pathways. According to the standards of the Financial Regulatory Authority, this will not have to be checked. Testbiotech is therefore asking the EU Commission to reject the EFSA’s proposal. [lf]

See also  The type of coronavirus detected in Congo must be closely monitored, and this is why

Covid-19: From Tuesday, a negative 24-hour test is mandatory for travel...