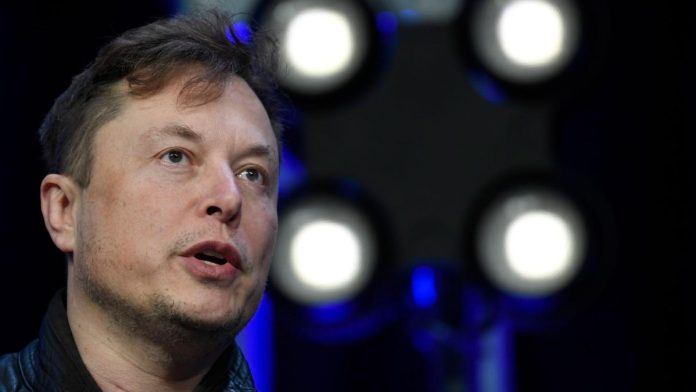 eLone Musk, the world’s richest person, has challenged Russian President Vladimir Putin to a duel. It should be nothing less than the fate of Ukraine. “I hereby challenge Vladimir Putin to a man-to-man fight. The stake is Ukraine,” the Tesla founder said on Twitter on Monday. “Do you accept this fight?” he added in Russian.

The eccentric billionaire and founder of the space company SpaceX sent a tweet to the official Twitter account of the 69-year-old leader in English. He wrote after asking one of his 77 million followers if Musk had really considered the challenge, he’s “totally serious.”

If Putin can humiliate the West so easily, he will accept the challenge. But he will not.” There was no immediate reaction from the Kremlin.

Musk, 50, has already provided enormous support to Ukraine: he responded to a request from Kyiv by activating the Starlink Internet service in Ukraine and sending devices to provide Internet to areas affected by Russian military attacks.