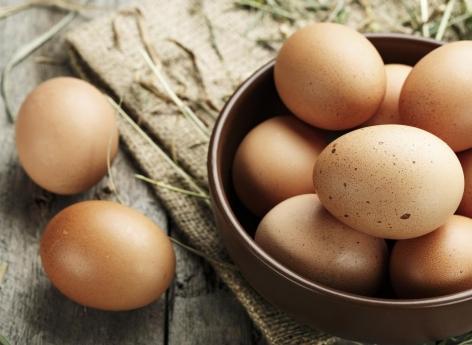 What if eating eggs regularly from early childhood helped prevent allergies later in life? This is what was presented at the annual scientific meeting of the American College of Allergy, Asthma, and Immunology (ACAAI) that the early introduction of eggs into the diet is associated with reduced egg allergy.

Introducing food to the baby’s feeding too early to avoid allergy risks is a well-known method. For example, it is used to prevent the risk of intolerance to peanuts, one of the most common allergies in the world, like eggs.

“Early introduction of the egg in infancy, followed by consistent and frequent feedings, appears to protect against the development of egg allergy. We are still investigating the optimal timing of egg introduction in the infant and the frequency of feeding.”, conclude the authors of the work.

In school, back to school is under the comprehensive examination mark