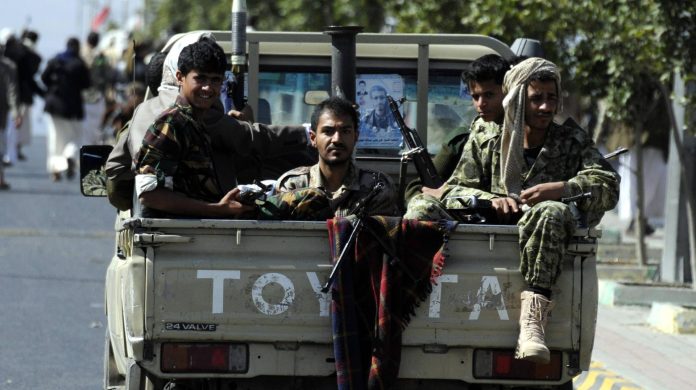 Attack on the Emirates: It seems that there were several explosions in Abu Dhabi. A group has already claimed responsibility for the attack.

In a suspected drone attack Houthi rebels From Yemen in the UAE capital Abu Dhabi At least three people were killed and six others were injured. Police said there was an explosion on Monday in three oil tanks at an industrial site and near storage facilities belonging to state oil company ADNOC. At the same time, a fire broke out at a construction site at the international airport. Police said the two places may have been attacked by drones.

Attacks of this kind are rare

The Shiite Houthi rebels are backed by Iran. In Yemen, they are fighting a military coalition led by Saudi Arabia, which also includes the UAE. In southern Saudi Arabia in particular, insurgents regularly attack with drones and missiles, and there have been frequent deaths and injuries in recent years. On the other hand, attacks inside the Emirates are rare.

Abu Dhabi is located on the Arabian Gulf and is the seat of the UAE government. With a population of around 1.5 million, it is one of the largest cities in the country along with Dubai and Sharjah.

A video clip circulated online on Monday that was said to show the moments after the alleged attack. A cloud of dark smoke could be seen in the sky.