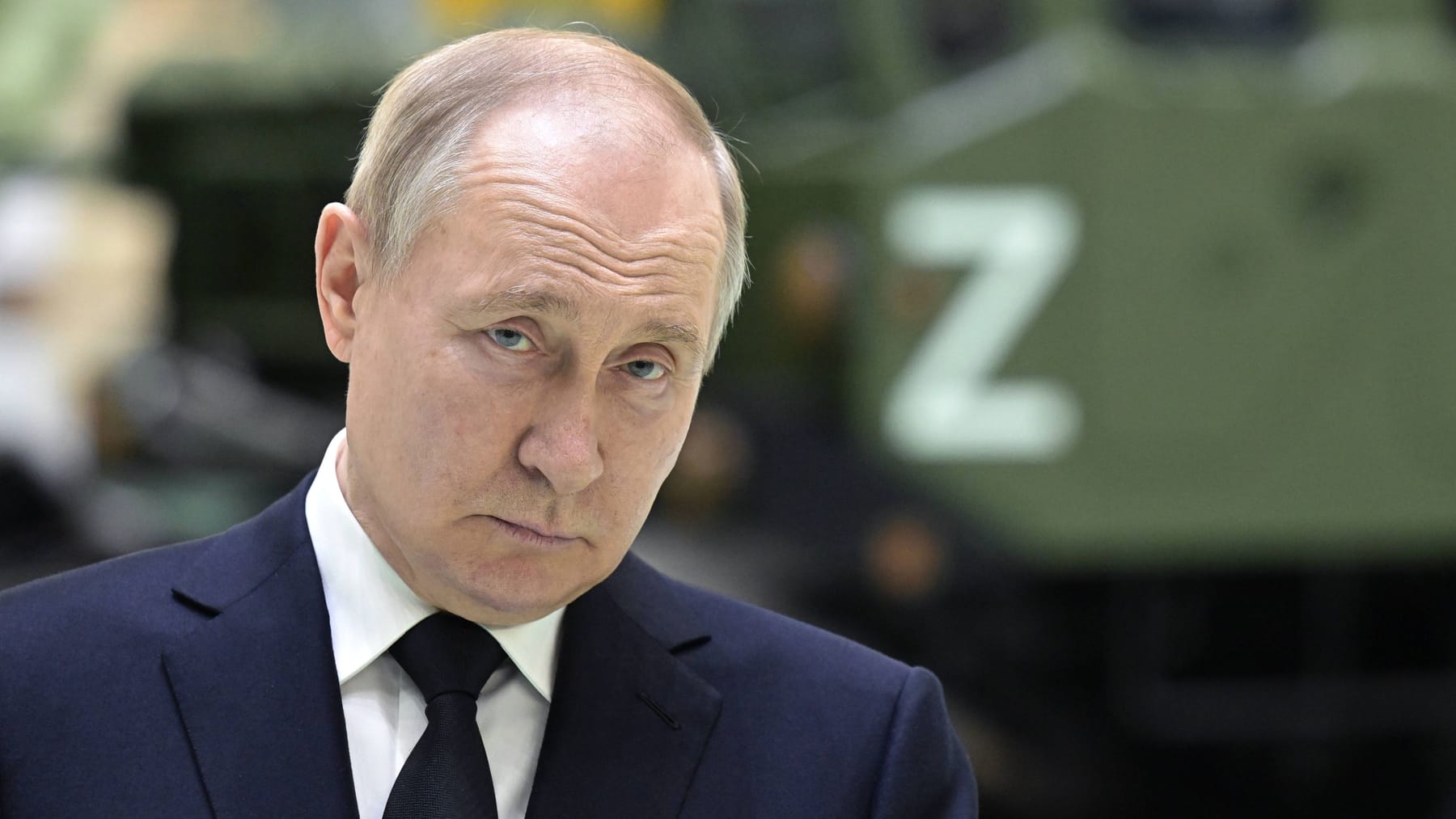 This is not the first time that rumors and suspicions have circulated about Vladimir Putin’s health. Now the Kremlin is speaking out.

After rumors about the alleged doppelgänger of Vladimir Putin, Ukrainian President Volodymyr Zelensky does not really believe that the head of the Kremlin is still alive. “I don’t finally understand if he’s alive,” Zelensky said via videotape at the World Economic Forum in Davos. He is not sure if the 70-year-old on the screens is the real Putin. It is also not clear who makes decisions in Russia at all, said the 44-year-old on the issue of possible negotiations between Russia and Ukraine on peace.

The head of Ukraine’s military intelligence, Kirillo Budanov, once said that he believed Putin had several husbands. Indeed, Putin once said that he was advised in the past to use the double in official meetings for security reasons. “The idea came up, but I gave up on the doubles,” he said.

The Kremlin dismisses the doubts

The Kremlin is now once again rejecting the skepticism expressed by Kyiv about Putin’s presence. Kremlin spokesman Dmitry Peskov said the presence of Putin and Russia was a psychological problem for Zelensky. The sooner Kyiv realizes that Russia and Putin will remain in the future, the better for Ukraine.

According to Peskov, Putin took an ice bath only on Thursday. Epiphany, the Baptist festival, is celebrated in Russia on January 19th. Millions of Orthodox Christians traditionally take an ice bath a day to wash away their sins. The Kremlin chief also made sure to show himself on camera during the operation for several years. However, this time there was no picture of her.