Home science Dengue fever: 189 cases in one week, and the decline continues 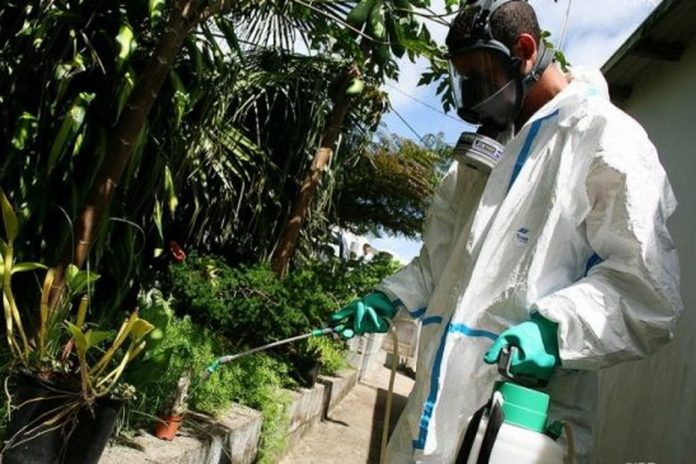 The decline continues on the island, where 189 cases of dengue were recorded in one week, compared to 295 in the last week. Reassuring numbers, but vigilance must be maintained because despite the southern winter, mosquitoes are still rampant in Reunion.

Weeks pass and the news is reassuring about the dengue virus. If dengue fever continues to spread on the island, the number of patients decreases again.

The pattern remains identical to that of the previous period observed. Specifically, with the exception of Cilaos, the other 23 municipalities on the island still record pollution.

West, the most affected area

Not surprisingly, the west of the island remains the worst affected area. St Paul’s municipality alone is responsible for 40% of cases. In the south, cases have been identified mainly in Saint-Pierre. In the north, in Saint-Denis and Saint-Marie. Finally, in the east, the principal cities in question are Saint-André and Saint-Benot.

Hence, the health authorities are reminded of the correct reactions that must be observed. Long insect repellent clothing to avoid mosquito bites. Clean all containers that could become breeding sites.

If in doubt, feel free to consult a doctor for control analyzes to prevent the development of dangerous forms of the disease.

See also  182,000 fake health permits have been created since this summer

In Bordeaux, the fifth wave of Covid-19 is the most contagious

Study: Covid less likely to cause brain complications than vaccination