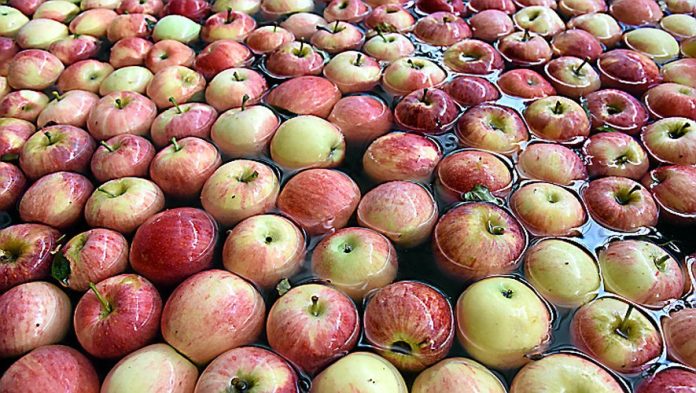 It’s found in half of the plant-based foods tested in intensive farming, warns the Que Choisir Federal Consumer Association.

Thursday’s report by UFC Que Choisir is telling: More than half (51%) of plant-based foods tested in intensive farming contained “at least one potentially hazardous substance.” This means that they are “contaminated with pesticides suspected of being carcinogenic, toxic to reproduction, DNA or endocrine disruptors,” the Consumers Union declared, explaining data that shed a harsh light on the contents of our plates. “We studied the results of analyzes of pesticide residues carried out by the French authorities, in 2019, on more than 14,000 products” sold in France, explains Que Choisir.

At least 150 carcinogenic, mutagenic, reproductive, or endocrine-disrupting substances have been found in pesticides. With, for example, “in more than a quarter of the grapefruits analyzed (27.4%), pyrroxifene is strongly suspected of causing endocrine disruption and contributing to the head and brain abnormalities observed in Brazil.”

The most contaminated food was apples, in 80% of the samples, one could detect there in particular fludioxonil, a fungicide suspected to cause endocrine disruption, in 48% of the samples.
In second place, we’ll find nearly all of the cherries that have been studied. It would be contaminated in particular with phosmite, a pesticide that the European Food Safety Authority suspects is toxic to reproductive function. These drifts explain “many loopholes in European regulations, supposed to protect us,” according to the Consumers Association, which on the other hand sees an alternative: organic consumption.
The same study showed that foods from organic farming are “less polluted, especially due to the ban on the use of synthetic pesticides for this mode of production.” But it remains more expensive for consumers.