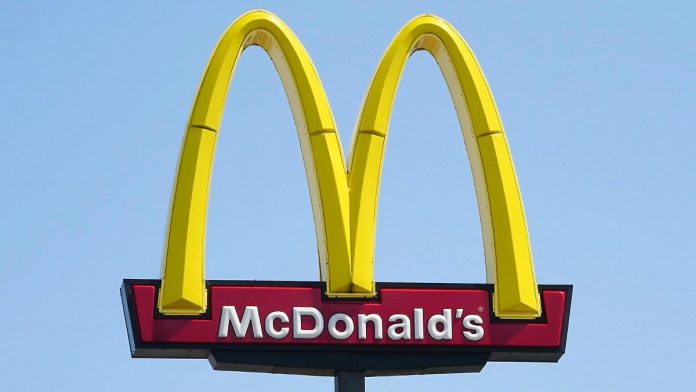 Cyber ​​attacks on global companies are increasing. Now McDonald’s has also been hit: previously unknown people gained access to sensitive data from the fast food giant. In the USA, it mainly affects employee information. However, other data is also stolen and published in two other countries.

Cybercriminals attacked the world’s largest fast food company, McDonald’s. An internal investigation, according to the company, found that hackers gained access to a small number of files, some of which contain personal information. To our knowledge, only customer data in Korea and Taiwan is affected. Partially stolen and published. Affected customers will be notified – McDonald’s is working with outside experts to clarify the incident.

According to a report in the Wall Street Journal, hackers also gained access to data on employees, franchise partners, and restaurants of the group in the United States. Finanzblatt, citing an internal McDonald’s memo, wrote that this was not about sensitive personal information. Therefore, the hackers did not ask for a ransom. Business operations have not suffered from a cyber attack.

Cyber ​​attacks, in which corporate computers are encrypted, and hackers charge money for the version, have recently become more and more popular. Just a few weeks ago, an attack of this nature halted operations on one of the largest gasoline pipelines in the United States.

Colonial paid the extortionists a ransom of $4.4 million. The world’s largest meat producer JBS from Brazil was attacked last week by a ransomware attack and paid $11 million.