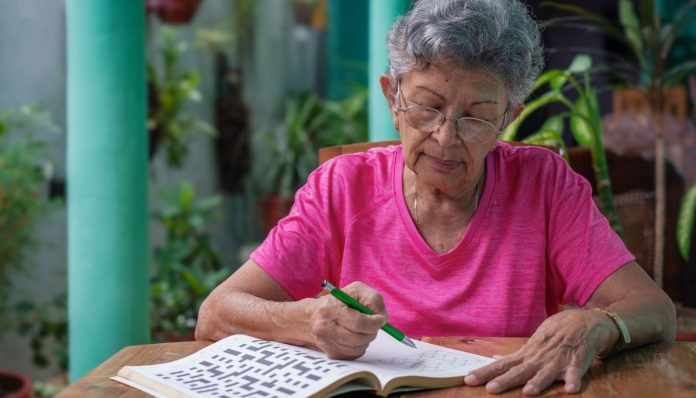 “This is the first study to document the short- and long-term benefits of crossword training at home compared to other interventions. The benefits were clear not only on cognition, but also on daily activities and on MRI, indicating that the effects are clinically meaningful,” summed up the Professor Dr.. Devanand of Columbia University in Manhattan, who and his team published the findings in the journal NEJM Evidence.

See also  Covid-19: The Indian variant that was discovered in Belgium in students who passed through France and were vaccinated