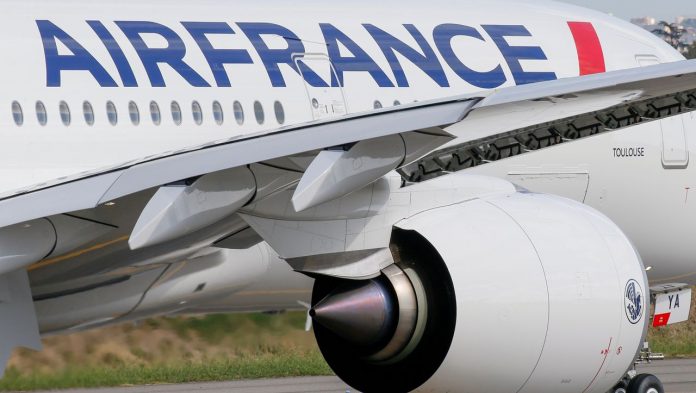 The French National Assembly passed a law that has been hotly debated for weeks: among other things, the new climate protection law provides for a ban on domestic travel – provided there is an acceptable train connection as an alternative.

France It has a developed network of TGV express train. Strictly speaking, the new regulation means that the flight connection will be blocked if it is also possible to reach a train destination in less than 2.5 hours of travel time.

Climate protection law is great for a number of reasons. On the other hand, this was due to the fact that the legislative initiative sparked one of the longest parliamentary debates in the history of the Republic. On the other hand, the way in which climate protection measures appeared is unusual: Initially, it developed a citizens’ agreement and proposed 150 measures, 70 of which are now incorporated into the law. With regard to domestic travel, the citizens’ agreement called for more stringent measures, namely limiting a train travel time of up to four hours.

The new regulations include the introduction of the crime of environmental genocide: in the future, serious damage to the environment could be punished with imprisonment for up to ten years and heavy fines.

Another reason the law has been discussed in the National Assembly for so long is that neither side appears to be completely satisfied with it. On the one hand, there is criticism from right-wing politicians and conservatives who see unwarranted state interference in the economy and citizen travel behavior. On the other hand, the no-fly zone is not enough for many environmentalists. One reason for this is that the now blocked domestic short communications cause only a fraction of the total CO2 emissions from air traffic. Their ban should reduce emissions by less than one percent.

See also  This applies to entry and visit