Home World Climate crisis: Half of Europe at risk of drought 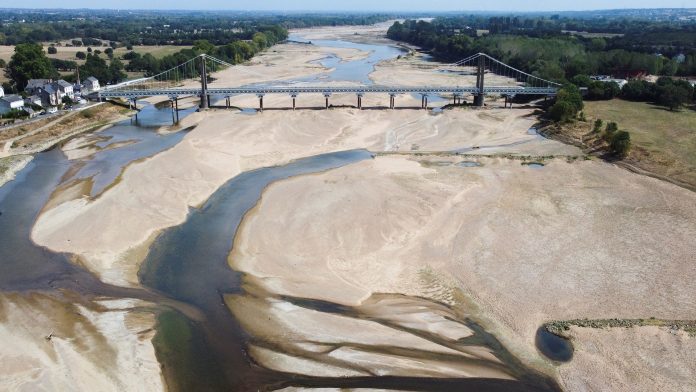 According to a study conducted by the European Union, almost half of the European territory is currently experiencing drought. Consequences include crop failure and energy production problems. China is struggling with similar problems.

Too much heat, not enough rain

The reason is the persistent lack of precipitation linked to a series of heat waves since May. The drought had a severe negative impact on agriculture and crops, with corn, soybeans and sunflowers affected the most. Lower river levels also affect the energy sector, such as hydroelectric generation and power plant cooling systems. The recent rains have done little to change the overall situation.

In particular, the drought risk increased in Italy, Spain, Portugal, France, Germany, the Netherlands, Belgium, Luxembourg, Romania, Hungary, northern Serbia, Ukraine, Moldova, Ireland and the United Kingdom. Conditions deteriorated most in areas already affected by drought in the spring of 2022, such as northern Italy, southeastern France and some areas in Hungary and Romania. In the Euro-Mediterranean region in particular, November is likely to be much warmer and drier than usual.

Drought in China too

Falling water levels in rivers such as the Yangtze affect electricity production and thus the economy. Companies in Sichuan Province have been asked to ration electricity. In the southwestern city of Chongqing, shopping malls are reducing working hours in order to reduce the energy consumption of air-conditioning systems.