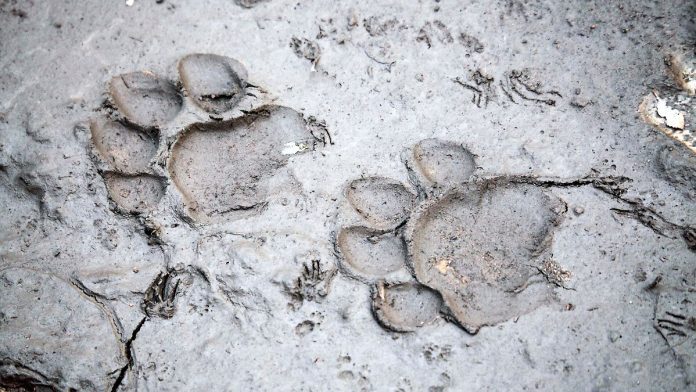 For months, residents around the Valmiki Tiger Reserve in the Indian state of Bihar have been living in fear. At least nine people have been attacked and killed by a large cat since May. After hours of chasing, the animal can be hunted.

After a chase involving more than 200 people, a tiger known as the “Champaran Eater” was shot dead in India. On Sunday, police said officers killed the predator after killing at least nine people in the east of the country. Most recently, a tiger attacked and killed a woman and her eight-year-old son on Saturday.

According to a police spokesperson, three police elephant patrols, about 200 forest officials and several villagers who made noise by using tin cans to lure the tiger, were involved in the hunt for the predator. Six hours later, the animal was finally lowered.

Villagers around the Valmiki Tiger Reserve in Bihar state have not left their homes at night since the tiger killed its first victim in May.

About 75 percent of all tigers in the world live in India. According to statistics, nearly 225 people were killed by tigers in the country between 2014 and 2019. The reason is the expansion of human settlements in the habitat of big cats.

Distrust in the negotiations: Zelensky: The fall of Mariupol means the...