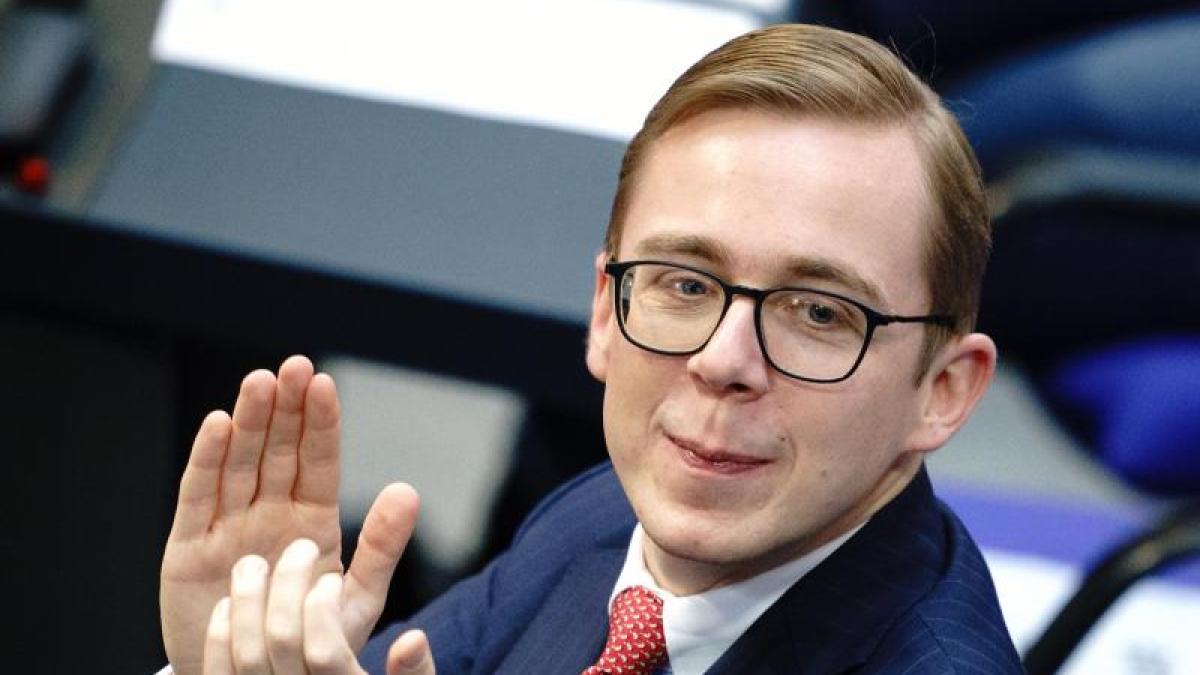 The photo of CDU politician Amdor has caused a stir on social media. The picture shows him smiling next to two men. Spicy: One of them wears a shirt with right-wing extremist content.

The film, circulated on the Internet, shows Amdor at a horse festival between two men, one of whom wears a shirt that bears a resemblance to the convicted and imprisoned Holocaust denier Ursula Haverbeck.

“If I had noticed the T-shirt label, of course I would not have taken the photo,” Amdor posted on Instagram. The CDU politician said he could not determine for sure to what extent the photo posted on Twitter was edited.

The dpa was initially unable to clarify beyond a doubt whether the photo had been manipulated.

Amdor told the German newspaper that many people asked him for a photo at a horse festival in Pook, western Pomerania on Sunday. “I don’t know, I don’t know, two citizens and their backgrounds.”

Amdor explains on Instagram: “Everyone knows, however, that I am fighting defensively against opponents of our constitutional state in Berlin.” Wanting to put him in such an environment is a sign of disconnection and “completely aimless election campaigning”.

See also  Biden follows in Obama's footsteps. He wants to shut down Guantanamo in Cuba

Dortmund vs Amsterdam and Leipzig vs Paris in the Champions League...