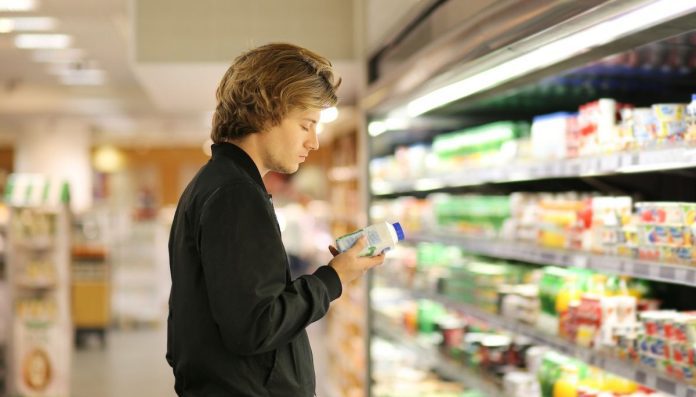 From 43 studies with a total of more than 7,300 participants, it can be seen that calcium supplementation significantly improves bone density in the femoral neck and the entire body in people under the age of 35. The mineral content of the femoral neck bones, lumbar spine and bones in general also increased slightly when calcium was taken. This was especially noticeable in people between the ages of 20 and 35. This is the age at which bone mass reaches its peak over the course of a lifetime. Dietary calcium and calcium supplementation increased bone density. However, the mineral content of the femoral neck and lumbar spine was higher only when calcium was taken.

There were different results for the combination of calcium and vitamin D: the combination achieved higher bone density in the femoral neck only, but not in the other bones. It had no effect on mineral content.

The research group, which published the results in the journal eLife, concluded that calcium intake can improve both bone density and bone mineral content. Yupeng Liu of Wenzhou Medical University in China added: “Taking calcium supplements with the goal of increasing bone mass is common in old age. However, studies show that this is unlikely to lead to a clinically meaningful reduction in fractures. However, taking it with Before young adults reach peak bone density it may have a greater impact on bone health and prevent osteoporosis later.”