Home World Breakthrough at hand: Nuclear treaty with Iran about to be signed 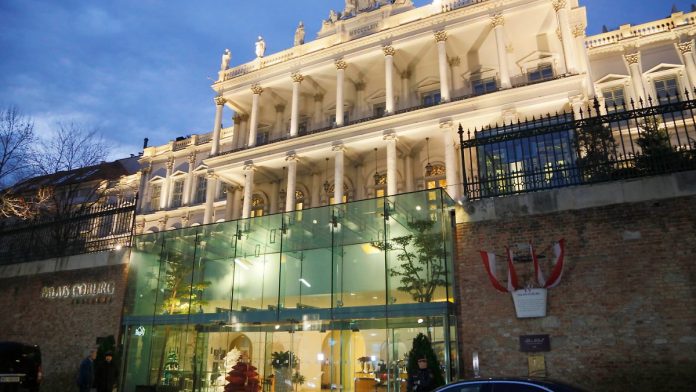 It is currently difficult to find an international tour in which Russia is still involved. Nuclear negotiations with Iran is one of them. Now it appears that a breakthrough is imminent. The agreement may be signed as early as the weekend.

According to London, the agreement is within reach in the Vienna negotiations on the Iranian nuclear program. “We are getting closer,” British diplomat Stephanie Al-Qaq wrote on Twitter. European negotiators will leave Vienna briefly to brief their governments.

The negotiations in Vienna are related to the revival of the international nuclear agreement with Iran, and according to the two parties, there has been progress recently. Germany, France, Great Britain and China are involved in talks with Iran. Russia is also still there. The United States is indirectly involved.

The fact that the head of the International Atomic Energy Agency, Rafael Grossi, is traveling to Tehran on Saturday to meet with high-ranking Iranian representatives, is also seen as a sign of an imminent agreement. For his part, Iranian Foreign Minister Hossein Amir Abdollahian announced that he was ready to travel to Vienna for talks if an agreement could be announced. But in order to do so, the other side must accept the remaining “red lines” in Tehran.

If it is no longer high-ranking officials who come to Vienna, but in fact foreign ministers, this will be an indication of a possible breakthrough. However, the EU’s chief negotiator, Enrique Mora, recently cautioned against being overly optimistic. The draft solution provides for lifting US sanctions on Tehran and in return restricting Iran’s nuclear program again in order to prevent the development of nuclear weapons.

Chaos in the port of Dover: Britain blames France