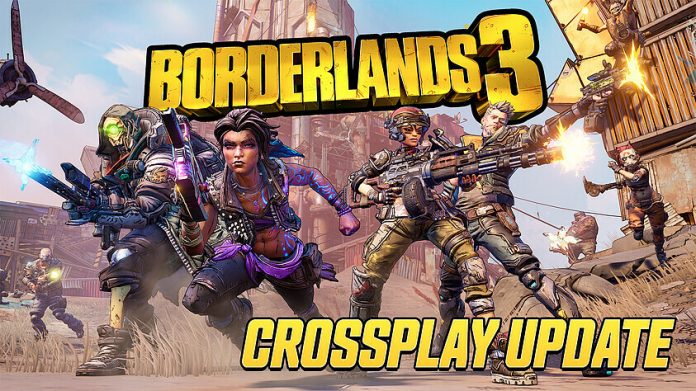 2K Games and Gearbox Software have released a cross-play update for ‘Borderlands 3’. Includes cross-play for Xbox One, Xbox Series X/S, Mac, Stadia and PC (Steam, Epic Games Store), and the return of the Seasonal Event “Revenge of the Cartels”, a permanent reactivation of seasonal events. and more.

See also  Not every game has to be a live service game, says Matt Booty of Xbox • Eurogamer.de