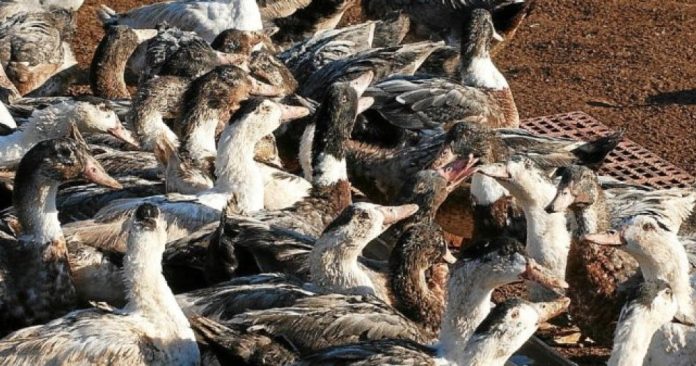 Given the improvement of the situation regarding bird flu, the province of Morbihan has announced the end of some restrictions in the department. A decision in line with what has been taken in several other French departments. “Following the lifting of the exclusion zone around the Ambon outbreak on April 22, 2022, the last exclusion zone set up around the Belac and St. Grave outbreaks, which concerns 23 municipalities, was lifted on Monday,” the governor notes in the press release. “It is now possible to gradually return to chick rearing.”

However, the introduction of ducklings from the regulated areas is still prohibited. Given that the current epidemic is characterized by persistent cases in wildlife and severe pollution of the environment with the virus, the level of risk remains “high” in Morbihan. Unlike other French regions, where the level can be lowered to “Moderate”.

It is said that microplastics are ten times larger in children’s...

Increased risk of dementia due to gingivitis – a healing practice