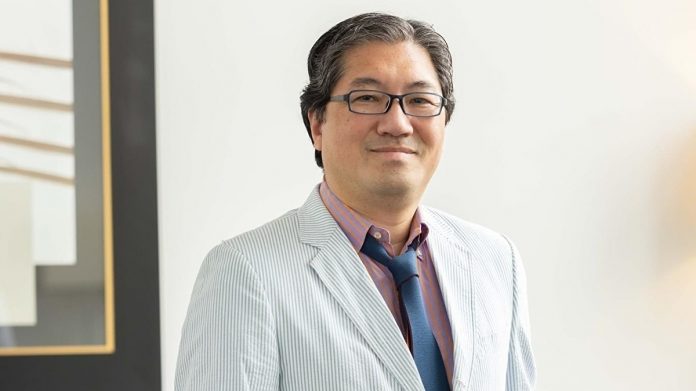 Sonic creator Yuji Naka has confirmed his exit from Square Enix and said he may be retiring.

In the tweetNaka said he left Square Enix in late April. Balan Wonderworld, which was operated by Naka and published to multiple platforms by Square Enix in March, failed to sell. It sold less than 2,100 copies in its opening week in Japan and did not take the top 40 spot on the UK charts.

Leaving Square Enix, Naka said, “I can’t talk about it right now, but I hope to talk about it in time. For future activities, I am 55 years old, so I can retire.”

“This is a platform game and it looks like it came from a completely different time,” Robinson wrote. “Team Sonic’s foundations in the ’90s are clear.”

See also  Potion Permit gets Collector's Edition, but not for all platforms • JPGAMES.DE