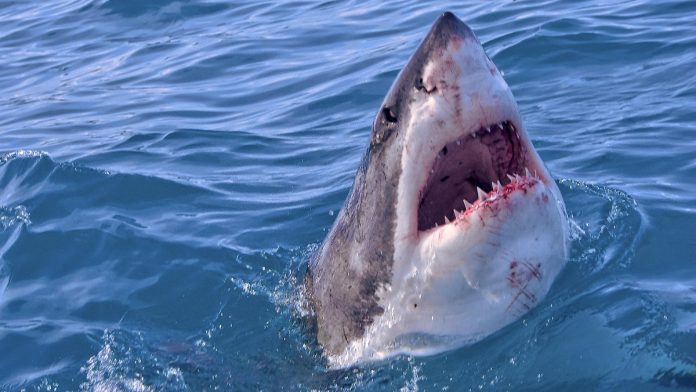 Attacks on people by mistake

Shark attack is feared on many beaches. However, animals usually don’t chase after humans at all, as a study has now discovered. From a shark’s perspective, surfers paddling looks like the fins of their prey. Perhaps the reason is the physical impotence of the animals.

Sharks’ attacks on humans are very rare – and when such attacks do occur, it is usually a matter of confusion. A recently published scientific study confirms assumptions that sharks mistake swimmers or surfers for their usual food – such as seals – for their movements.

According to the study, the paddling and paddling movements of surfers and swimmers led him to conclude that they are seals that make similar movements with their flippers. According to the results of the researchers, the risk that the great white shark will mistake surfers as prey for animals is especially high.

For the study, video recordings of marine mammals were compared to the swimming and surfing of humans from the shark’s perspective – specifically from below. In his view, the great white shark is unable to “clear visual distinction between humans and theropods,” the authors wrote. It’s the first study to look at cases of misidentification “from the perspective of the great white,” said lead author Laura Ryan, a biologist at Macquarie University in Sydney, Australia.

Last year, fewer than 60 shark attacks on humans were counted worldwide. According to the study, these attacks fuel a “disproportionate” level of fear, as very little is known about the sharks’ behaviour.