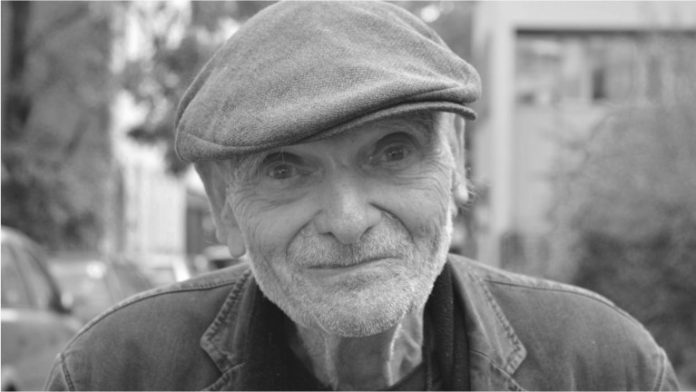 German-American artist, musician and composer Robert “Pope” Rotman, died after a long struggle with illness on Tuesday at the age of 90 in a nursing home in Berlin, as confirmed by the German News Agency of his closest surroundings.

Ratman was born in Berlin to a Jewish mother. The family emigrated from Nazi Germany in 1938 and reached England via Poland. In 1950 Rotman went to the United States and returned to Germany a year later as an American soldier.

After studying art in New York, Ratman tried to be a gallery owner. At the end of the 1960s he built a steel sculpture that could be played with a bow. The new machine was the basis for the American Steel Cello Band, founded in 1975, which the artist toured in America and Europe.

At some concerts, the band appeared around Rutman as the opening act of experimental musicians Einstürzende Neubauten. Ratman has also worked with other artists and filmmakers.

After the fall of the Berlin Wall, Ratman returned to his native Berlin in 1990. In the Berlin-Mitte district, his reputation as an ancestor from Berlin cemented. The trendy magazine “Ziti” took a photo of the “I Am the City” ad campaign, decorated on posters all over town.

Britney Spears is defending herself against network comments – and no...