Home science An infected person in the Paris region, why is this case taken... 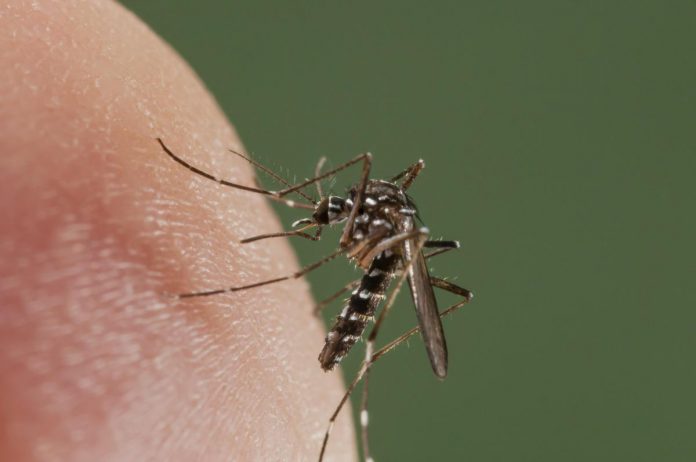 The person has not contracted a dangerous form of dengue, but the entire city of Alfortville is on the alert to prevent a possible spread of the disease.

A case of dengue fever was detected in Alfortville (Val-de-Marne). The Regional Health Agency (ARS) in Ile-de-France responded immediately by organizing a major mosquito control operation on Tuesday 21 September between 3am and 6am. The process consists of spraying the streets with an insecticide, the same as the one found in mosquito repellent in an electrical outlet.

According to Eric Fichard, Val-de-Marne delegation manager from ARS, 94 citizens contacted him, “The person was bitten by a mosquito while in Africa. After returning to France, she went to her doctor to complain of flu symptoms. When the practitioner was diagnosed with dengue fever, he immediately made a statement.”

What diseases do mosquitoes carry?

It seems that everything today has its own day. And the mosquito is no exception to the rule since August 20 is dedicated to it. Why August 20? On this date, in 1897, British bacteriologist and epidemiologist Ronald Ross discovered that female mosquitoes are responsible for transmitting malaria to humans. Therefore, August 20 of each year is an opportunity to educate the public about the diseases carried by mosquitoes.

A useful statement because the situation is not without risk. In fact, if tiger mosquitoes that are already in the area bite the patient, they can also become carriers of the viral infection. According to the ARS, five cases have been identified in Val-de-Marne, and it recommends closing windows at night.

What is dengue fever?

Dengue fever, also called “tropical influenza”, is a viral disease, arbovirus, that is, here, spread with the help of tiger mosquitoes infected with the virus. Symptoms of the disease are often high temperature and joint pain.

Endemic to the tropics, dengue has spread throughout the world, especially in temperate regions such as France. According to the figures of the World Health Organization390 million dengue virus infections occur each year.

Also, according to the World Health Organization, the number of reported cases of dengue has increased by more than eight over the past two decades. The reason for this increase is due to two factors, on the one hand, the improved reporting of cases, and on the other hand, the lack of a strategy by public authorities to deal with the replication of the disease.