Home sport Why did David Beckham founded a club in Miami? 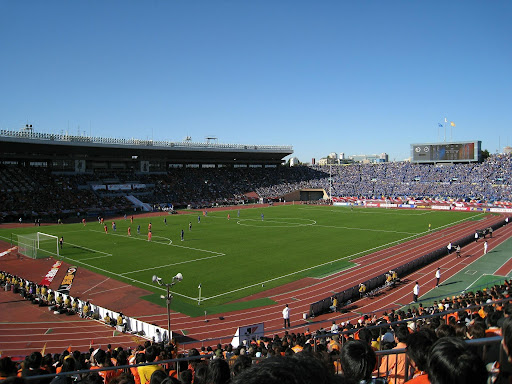 David Beckham has been characterized for his extraordinary ability to play and has made his career one of the most unforgettable in this sport.

David Beckham not only has a football career in the best clubs in the world, but also off the field he has been highlighted for his ability to be great in the business world, and here you can learn more about England’s historic player.

Different areas such as advertising for brands, the world of fashion, different charitable causes and even the foundation of sports teams have been just some of the extra-sporting feats that the English footballer has achieved apart from his outstanding career on the playing fields.

Having closed all these different businesses outside the football world has made David Beckham net worth valued at 350 million euros. If it is combined with his wife fortune,  the former Spice Girl Victoria Beckham, together they achieve a patrimony that reaches 900 million euros, which they have been able to consummate over 20 years of marriage thanks to their marketing skills and substantial commercial contracts with different brands.

Although he has had many successful businesses, one of his most recognized achievements is the founding of his own soccer team, Inter Miami FC, which is a Miami-based club founded in January 2018 and competing in the Eastern Conference of Major League Soccer since the 2020 season.

One of the most outstanding characteristics of this team is that its players roster is the third most expensive in the entire American league, with 44 million dollars, only surpassed by Atlanta United (65 million dollars) and Los Angeles Football Club ($64 million dollars).

“I’m very proud of what we’ve achieved at Inter Miami FC. Miami put us to the test; it tested our courage, our leadership. Miami had to have the right ownership group to be able to thrive, the right brand, the right stadium. I think they can surprise, as Atlanta surprised at the time”, he has also said in several interviews.

An interesting fact is that when Messi left Barcelona last August, one of the teams that sounded like a possible destination was Inter Miami FC. 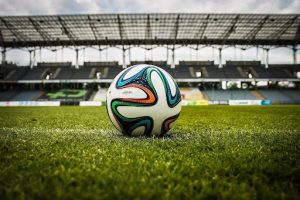 An eye on the best in the world

The former british footballer has also been enthusiastic about the franchise’s intention to bring in great players such as Lionel Messi and Cristiano Ronaldo to play in Major League Soccer in the United States, which would give these fans a sporting spectacle of much larger proportions.

“I know that in Miami our fans want to see big stars and we already have players like Gonzalo Higuain and Blaise Matuidi who already bring glitter and glamour but in the future we want to have the opportunity to bring big names”, said Beckham about adding more football stars to his team.

The former player of Manchester United, Real Madrid, Los Angeles Galaxy, Milan and Paris Saint Germain is convinced that Miami has a great attraction power over any player, thanks to how lucrative it is resulting, so he has been excited about creating a dream team. 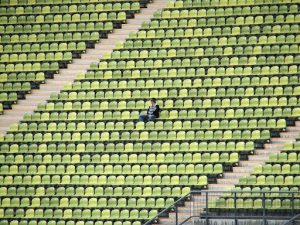 Although many wonder how old is David Beckham, the truth is that, at 46 years old, this soccer and business star has managed to catapult this new team to the top of the positions of Major League Soccer in terms of image and acceptance.

As a coach, Vieira meets his heart club Arsenal