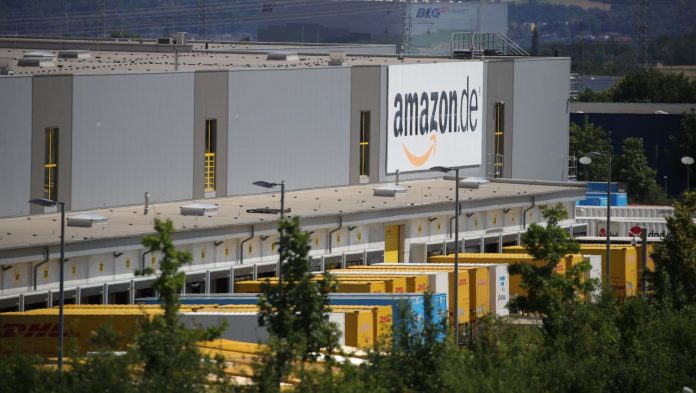 Early this week, Amazon is announcing a ton of “Prime Day” specials. But the online retailer’s operations on June 21 and 22 could be affected by a labor dispute in Germany.

The Verdi union has called on workers at seven German dispatch centers to stop working by Wednesday. According to the union, the locations of Werne, Leipzig, Rheinberg, Bad Hersfeld (two centers), Koblenz and Graben will be affected.

Amazon spends millions on ads and generates billions in sales in campaign days. “Employees in dispatch centers have to deal with the influx of customers and not get a cent for the increased workload,” said Orhan Akman, Ver.di’s in charge of retail and mail. “Profits flow only into the pockets of the group and its shareholders, while employees continue to be deprived of collective wages and good and healthy working conditions.”

In a statement, Amazon noted that the company already offers “excellent salaries” as well as additional benefits and career opportunities – “and all this in a safe and modern work environment.” It had only recently announced that it would offer an hourly wage totaling twelve euros at German shipping centers from July. In the fall of 2022, this is expected to rise to €12.50.

See also  Where does my outer jacket come from? Who made my bag? / Food ...