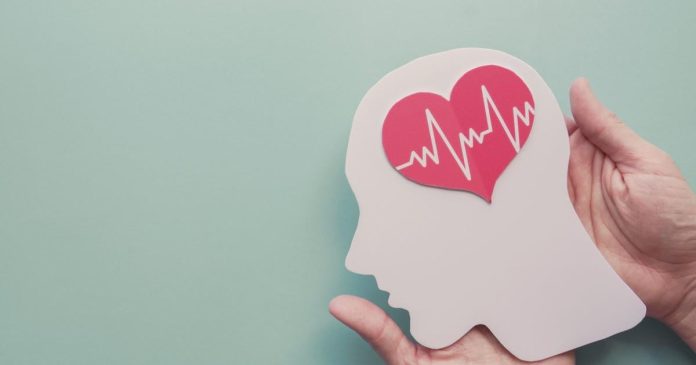 Horn and his team specialized in analyzing high-resolution images of the brain that are recorded with MRI and, in combination with computer models, in accurately detecting the optimal triggering points for DBS in the brain. “The particular challenge here is that every brain is different. This plays a major role in the implantation of electrodes,” the expert was quoted as saying in a broadcast from the university clinic. “If you are only a few millimeters away, the expected effect may not be there.”

This was also the case for the majority of the 46 study participants with Alzheimer’s disease. However, in patients in whom deep brain stimulation showed a positive effect, the target structure of the electrodes could finally be determined. The neuroscientist explained: “It is located at a branching point between two bundles of nerve fibers – the frontal and the peripheral – that connect deep brain regions. Both structures are associated with memory function.”

Treatment costs are enormous all over the world

About 55 million people worldwide suffered from dementia in 2019, most of them from Alzheimer’s disease. The numbers are constantly increasing due to age. The costs from these diseases have been calculated at more than 800 billion euros annually. Medicines used so far for Alzheimer’s disease, for example so-called cholinesterase inhibitors, have a relatively weak effect on symptoms. Causal therapies aim to eliminate harmful deposits of beta-amyloid or tau proteins. Monoclonal antibodies, such as likanimab, should be used against amyloid beta. However, many of these projects have so far failed. In the recent past, this has also led to great doubts about whether beta-amyloid or tau proteins are causally linked to Alzheimer’s dementia.

See also  'Everyone is sick of this virus', exhaustion spreads among the French