Home World After three years in prison in Riyadh: the release of a Saudi... 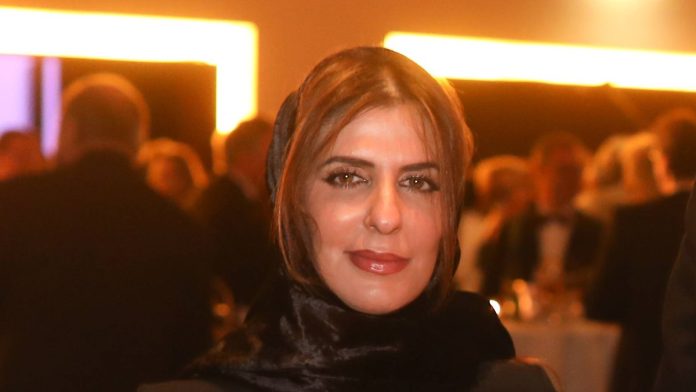 After three years in prison in Riyadh

Studied in the West, she is a suffrage supporter and confidant of Crown Prince Salman’s opponent: Saudi Princess Basma spent three years in a prison in Riyadh without trial. Now she is released with her daughter.

The authorities in Saudi Arabia released a Saudi princess and her daughter, who had been detained in Riyadh for three years, according to a human rights organization. ALQST Human Rights Organization announced on Twitter, the release of Basma bint Saud and her daughter Suhoud. The 57-year-old was arrested without charge in March 2019.

The princess is an advocate of women’s rights and constitutional monarchy. In April 2020, she asked King Salman and Crown Prince Mohammed bin Salman to release her for health reasons. The organization said the 57-year-old was denied medical care. Agence France-Presse was initially unable to reach Saudi authorities for comment.

The princess was reportedly held at Al-Ha’ir Prison, where many other political prisoners are held. According to a source close to the family, she was arrested while she was going to Switzerland for medical treatment. The source did not reveal the type of treatment he was subjected to.

Saudi Crown Prince Mohammed bin Salman has been trying to conquer the conservative kingdom since 2017. A decade-long ban on women driving was abolished and concerts with women and men in the audience were allowed. However, the reforms coincided with a crackdown on government critics, including women’s rights activists.

Basma, who is now released, is his cousin. The moderate businesswoman and activist was said to have been arrested because of her close ties to Crown Prince Salman’s rival, former Crown Prince Mohammed bin Nayef, and “Taz” quoted a document from her network of aides. Supporters of the critical princess went to the British and American Foreign Office with a letter of protest last March. Therefore, Basma has good relations internationally and was raised in Lebanon and studied in Britain, Switzerland and Syria.

The power outage in Baden-Baden: the heat is not the cause!...