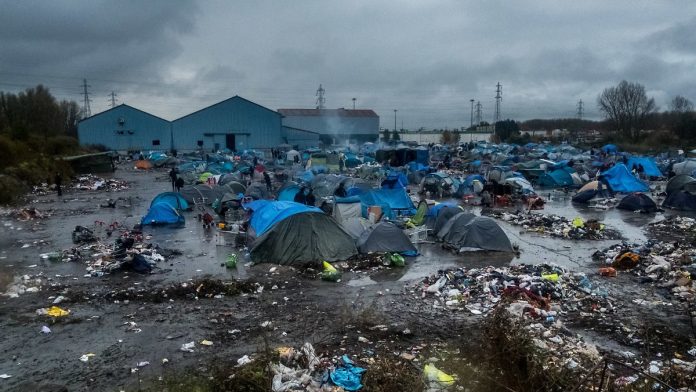 After the misfortunes of the immigrants

Tens of thousands of migrants are waiting in refugee camps around Calais, and in recent days more and more have tried to cross into Great Britain. After several shipwrecks, sporting goods chain Decathlon is taking kayaks out of range in two cities.

Sporting goods retailer Decathlon has stopped selling kayaks in two northern French towns because the boats could be used by immigrants to cross into Great Britain. Decathlon’s press office told AFP on Tuesday that in its Calais and Grand Synthe stores, “due to the current situation,” no more kayaks were sold.

The reason given is that the pleasure boat was not suitable for crossing the English Channel and that people might be putting their lives in danger if they tried anyway. The press office added that products that “increase safety at sea, such as jackets, paddles or thermal protection” will continue to be sold in Calais and Grands-Synth. Accordingly, the proposal to remove kayaks from view came from the stores themselves.

Three refugees trying to cross the English Channel in kayak have gone missing since Friday, and the day before, two kayaks were discovered floating off the coast of Calais and two castaways were rescued. The width of the water between Calais and Dover is about 45 kilometers.

Home Secretary Gerald Darmanen and his British colleague Priti Patel said on Tuesday they wanted to intensify their cooperation to end the “dangerous crossings”. On the same day, security forces cleared a wild refugee camp in Grand Synthe, where more than 1,000 people live. In addition, 272 people were rescued from the sea off the coast of France. They tried to reach England by makeshift boats.

From Vice Chancellor to Knacki: Strache anticipates his first sentence on...