Home World After the coup in Sudan – the return of Prime Minister Hamdok... 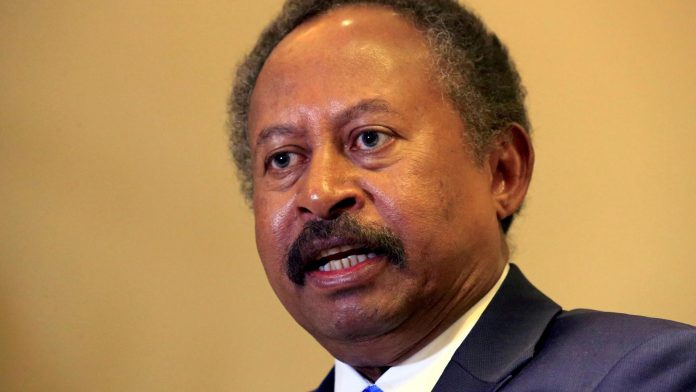 About a month ago, the army took power in Sudan and placed the head of government under house arrest. This was followed by massive protests that lasted for weeks. Now it is said that there was an agreement with the putschists.

Prime Minister Abdalla Hamdok, who was under house arrest after the coup in Sudan, is scheduled to assume his duties again. Sudanese mediators reported, on Sunday, an agreement with the leader of the putschists, Major General Abdel Fattah Al-Burhan. Chief mediator Fadlullah Burma told AFP that the agreement was “between Major General Burhan and Abdullah Hamdok and the political forces and civil society organizations.” The agreement also provides for the release of civilian politicians.

The army took power in Sudan on 25 October. Civilian members of the transitional government were arrested. Al-Burhan declared a state of emergency and announced the rapid formation of the new government. This was followed by massive protests that lasted for weeks and were violently suppressed.

The political situation in Sudan has been unstable for a long time. After the ouster of President Omar al-Bashir in 2019, the so-called Sovereignty Council took over the management of government affairs, with the military and civilians sharing power. Since then, the country has been in a transitional phase that should end with the formation of a civilian government in 2023. The United States, Germany and other Western countries had condemned the coup and called for a return to a civilian-led transition to democracy. Economic aid has also been suspended.

Escape from Mariupol: Russia is said to be planning a new...