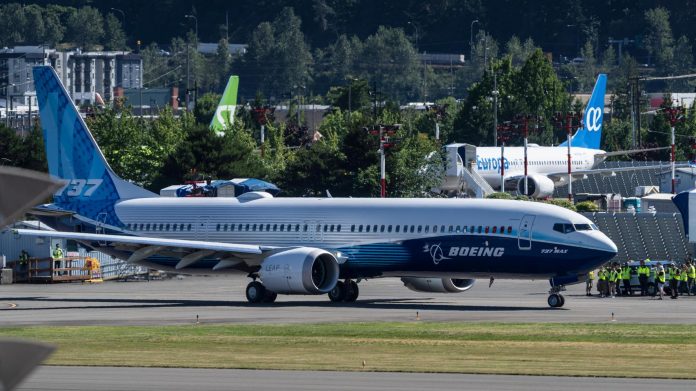 Things are not going well for Boeing: the aircraft manufacturer may face serious financial problems due to ongoing technical difficulties. And now Boeing CEO Calhoun wants to inform investors.

Boeing, the US aircraft manufacturer Two crashes of the 737 Max in 2018 and 2019 threaten financial difficulties. According to the current assessments of various aviation experts, Boeing is currently under more scrutiny by regulatory authorities. Therefore, Dave Calhoun, managing director of Boeing, would like to inform investors next week of other developments to expect.

The Boeing 737 Max made headlines with its crashes in Indonesia and Ethiopia with a total of 346 deaths. In March 2019, a global flight ban was imposed on the best-selling US aircraft manufacturer, which was only lifted at the end of 2020.

This year there were other technical problems: with the electronics of the 737 Max Jet, the fuselage of the 787 and another delay in the schedule of the new 777X. Experts believe that a significant part of the problems arose in the aftermath of the MAX crash.

The US Congress published a damning report in September 2020, which brought serious charges against both the company and the Federal Aviation Administration. “The FAA is now trying to get back on track,” said analyst Bertrand Filmer. “They look closely for problems, and find them too.”

Rare animal diseases: a case of monkeypox recorded in England