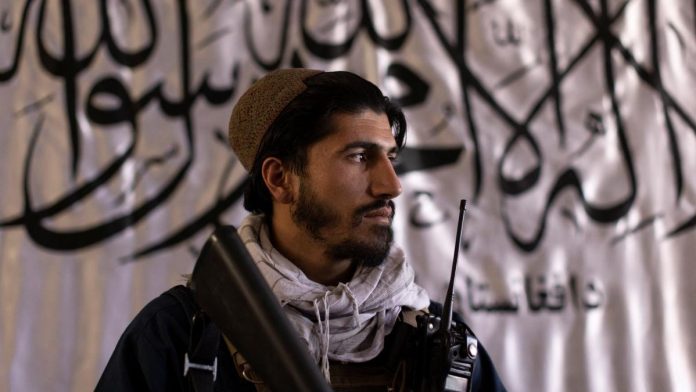 JFour months after taking power in Afghanistan, the Islamist Taliban dissolved the Independent Electoral Commission (IEC) and the Electoral Complaints Commission. On Saturday, Bilal Karimi, a spokesman for the Taliban government in Kabul, said there was no need for these bodies. He also said that the Ministries of Peace and Parliamentary Affairs had recently been abolished.

The Election Commission, established in 2006, was tasked with organizing and monitoring presidential and other elections in Afghanistan. The former representative of the Afghan government, Halim Fadai, condemned the dissolution of the committee. The resolution shows that the Taliban “does not believe in democracy.” The former governor accused the Islamists of securing their power “by bullets, not by elections.”

The Taliban regained power in Afghanistan in mid-August. So far, no country has officially recognized the leadership of the Taliban, who promised that their new rule over the country would be more lenient than it was in the 1990s. But decisions such as re-establishing a ministry to promote virtue and prevent vice have cast doubt on the Islamists’ assertions.

Police in France use tear gas against train customers